Nazis On Drugs - Hitler And The Blitzkrieg 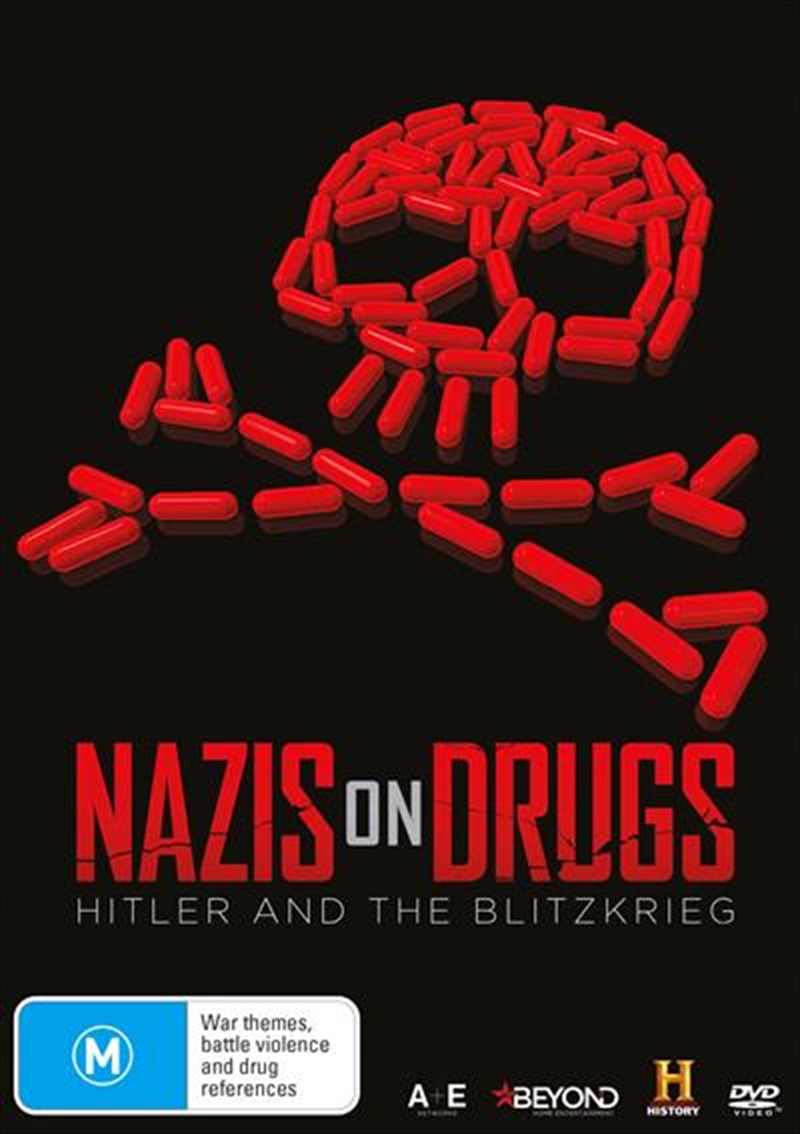 Shipping - See delivery options.
Postcode:
Quantity:
SEE MORE IN:
Documentaries Shocking Clearance Movies & TV Clearance $5 Movies & TV Shows
At the outset of World War II, the Nazis harbored a secret. In spite of their talk of racial, spiritual and physical purity - they were an Axis of drug addicts. It wasn't just those in the trenches on drugs, Hitler and his High Command were chasing a state of supreme human function via uppers, downers and everything in between. This documentary will explore the origin, impact and lasting effects of the state-sponsored drug use that helped build - and eventually burn - the Third Reich. New sources of information, including never-before-seen historical records, reveal the extent of the Nazi party's reliance on drugs to power their war effort.

Title: Nazis On Drugs - Hitler And The Blitzkrieg