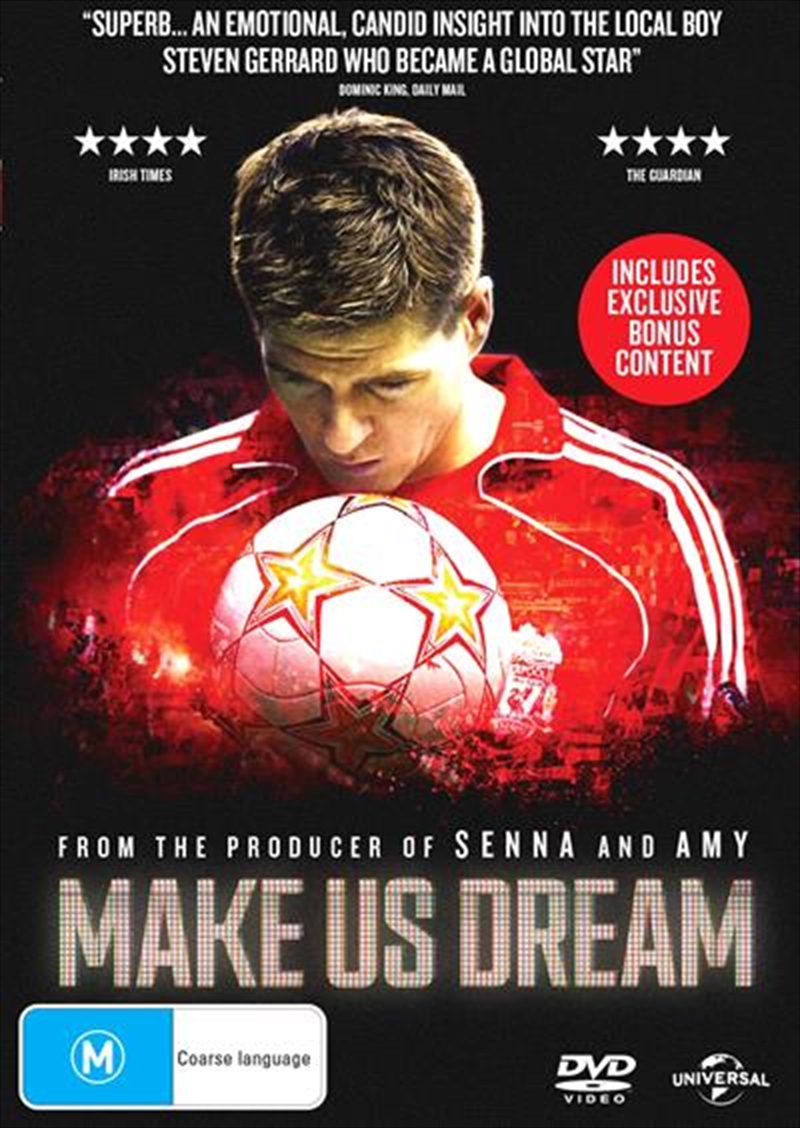 Shipping - See delivery options.
Postcode:
Quantity:
SEE MORE IN:
Cant Seem To Stream Movies & TV Clearance Movie Clearance Sale
DESCRIPTION
In modern football, Steven Gerrard is a rarity; a superstar player who stayed loyal to his hometown club. He became perhaps the greatest player in the history of Liverpool FC but did so at a point when success and trophies were on the wane and it became his personal mission to lift the famous club back to the top. But with Gerrard that loyalty, which raised him to God-like status with Liverpool fans, could be an unbearable burden, bringing with it a profound sense of responsibility to live up to their and his own expectations.
DETAILS