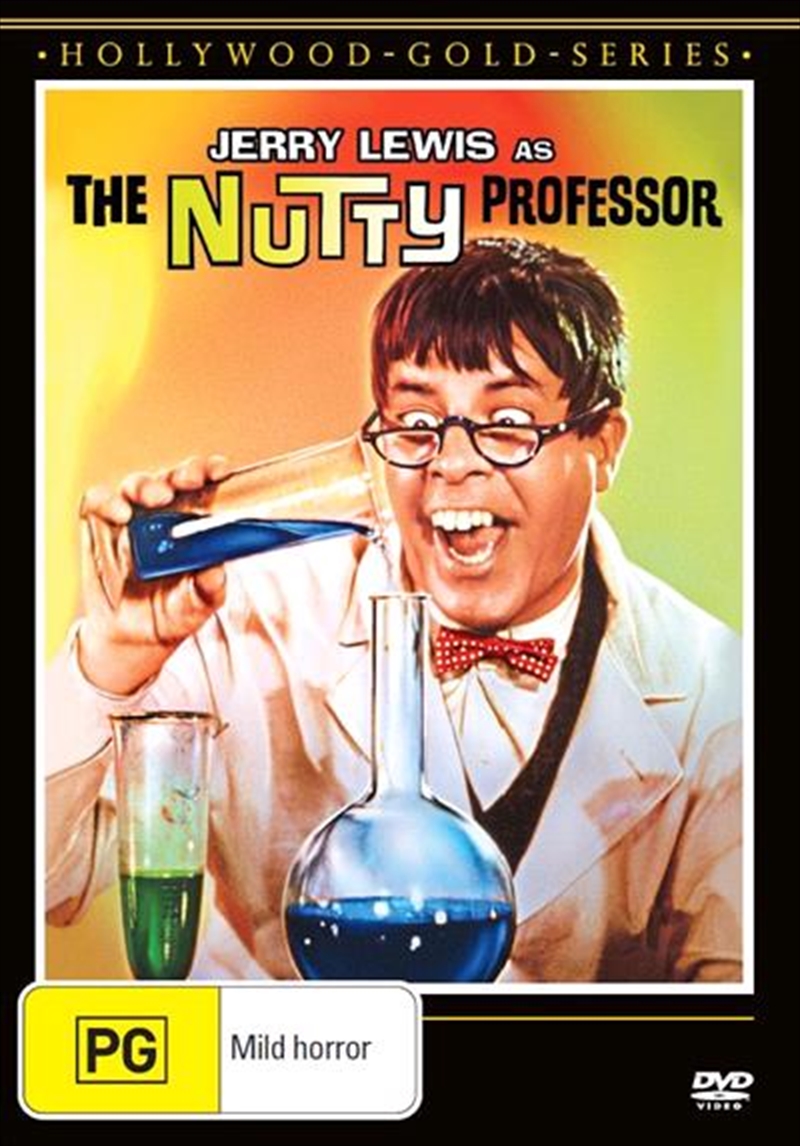 SEE MORE IN:
3 For $20 Movies & More
DESCRIPTION
Jerry Lewis directed, co-wrote and starred in this riotously funny movie that set a new standard for screen comedy and inspired a hit remake. Lewis plays a timid, nearsighted chemistry teacher who discovers a magical potion that can transform him into a suave and handsome Romeo.The Jekyll and Hyde game works well enough until the concoction starts to wear off at the most embarrassing times, and the professor begins to suffer hilarious symptoms of his personality split. Co-starring Stella Stevens.
DETAILS