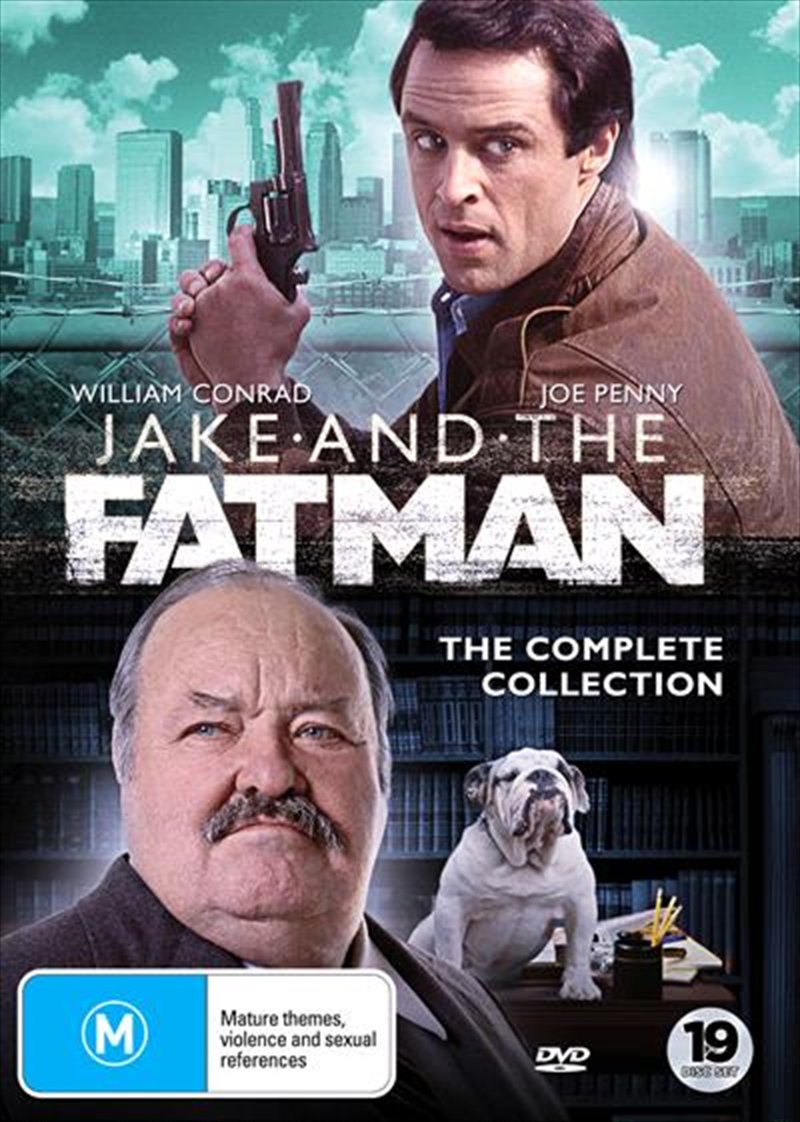 Want to click and collect? Check store availability
DESCRIPTION
Former cop J.L. McCabe (William Conrad), aka The Fatman, has built a remarkable record of convictions in his new career as a Los Angeles district attorney, thanks to his gruff manner and his willingness to bend the rules. McCabe and his special investigator Jake Styles (Joe Penny, Riptide) investigate murders, whodunits, kidnappings and more. This Emmy(r)-nominated hit moved to picturesque Hawaiian locales in seasons two and three. All 103 episodes on 19 DVDs.
DETAILS