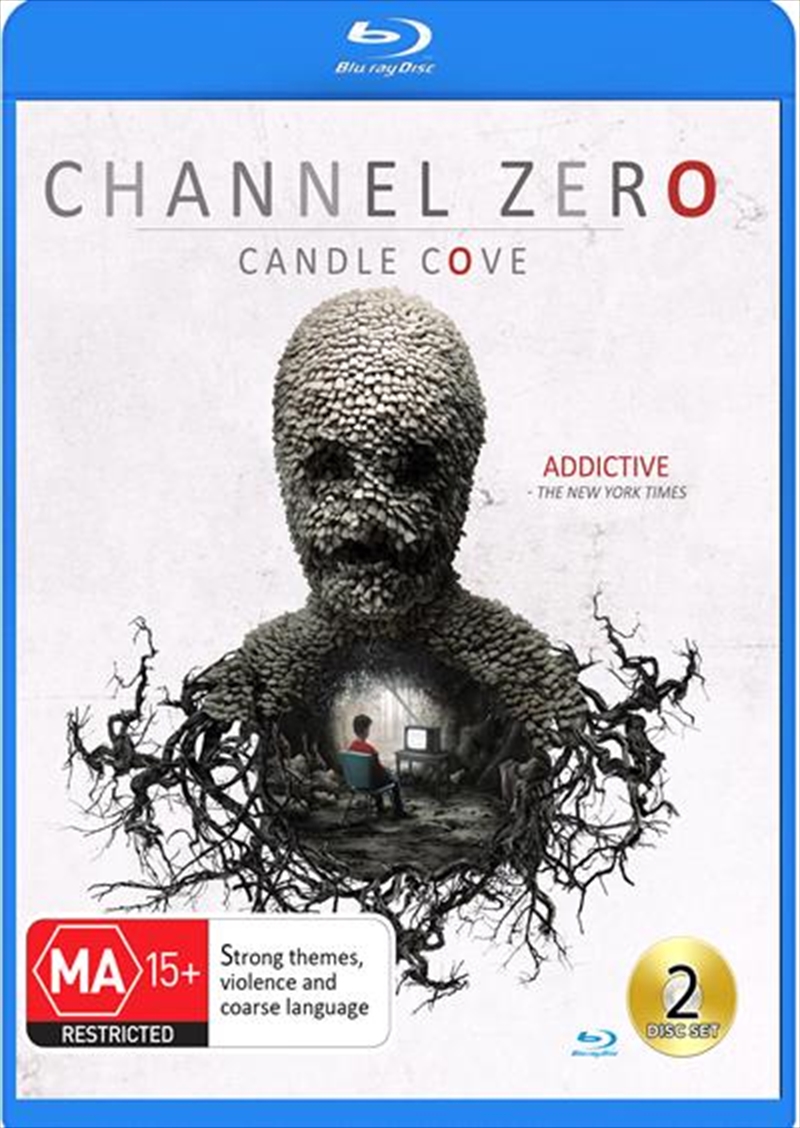 Want to click and collect? Check store availability
DESCRIPTION
Channel Zero: Candle Cove centers on one man's obsessive recollections of a mysterious children's television program from the 1980's, which almost no one seems to remember. He grows increasingly suspicious of the role it may have played in a series of nightmarish events from his childhood, including the disappearance of his twin brother.
DETAILS