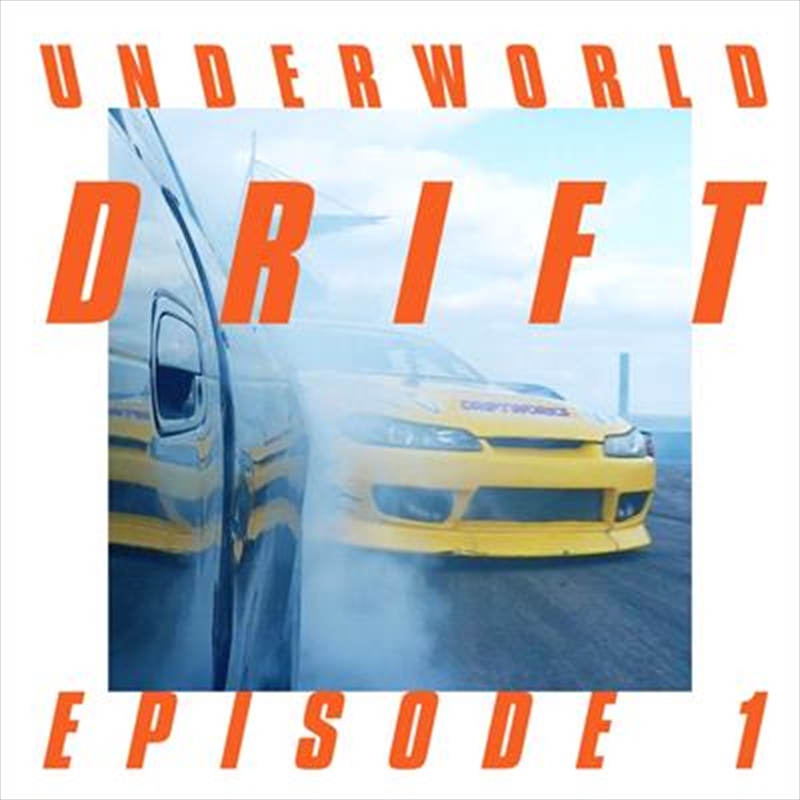 It’s precisely one year inside the minds of Underworld.

It’s a journey that began on 1st November 2018 when Underworld released the track Another Silent Way and set off with no map, no fixed destination and a simple mantra (“Drift is the opposite of ‘normal’ or ‘usual’ practice; we’ll do this until we’re dust.”) ‘Rick Smith and Karl Hyde’s aim was to create and publish music and film episodically for 52 weeks and see where the journey took them. Within a few weeks, the experiment found its own path, prompting the electronic pioneers to react to previous releases and create new works accordingly.

Over time, the duo’s innate curiosity opened up a unique space in which they could experiment, learn and explore new frontiers - together and with others (including Tomato’s Simon Taylor, Australian improv-trance band The Necks, techno producer Ø [Phase], Japanese noise band Melt-Banana, economics writer Aditya Chakrabortty and members of Black Country, New Road). During the 52 weeks, five self-contained episodes were released (respectively in November, January, March, May and August) - collectively, they formed DRIFT Series 1.

A2. THIS MUST BE DRUM STREET

B3. LISTEN TO THEIR NO

C7. BRILLIANT YES THAT WOULD BE