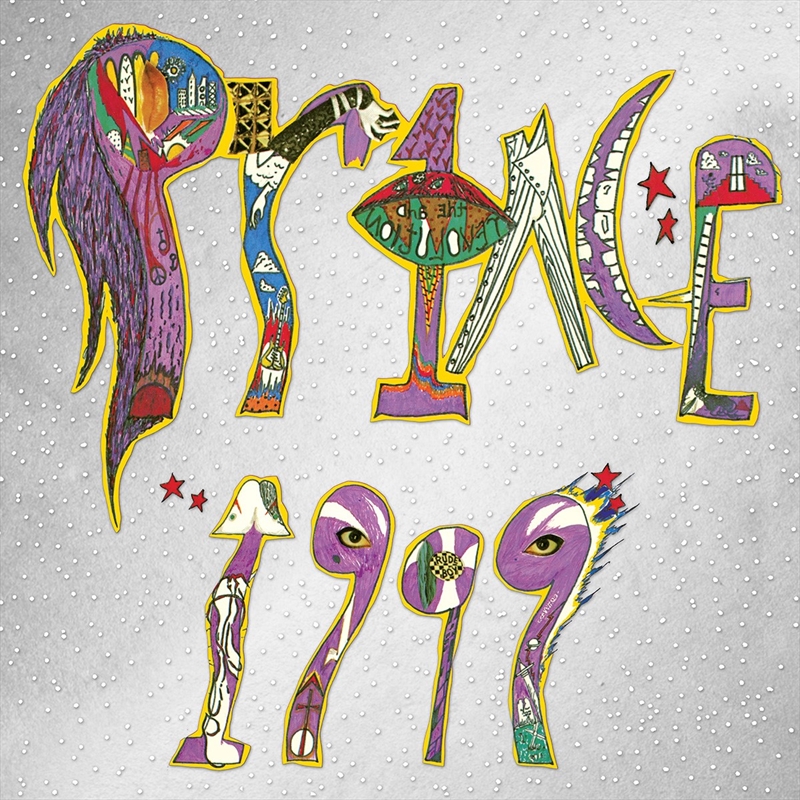 The 1999 Super Deluxe Edition represents the deepest dive to date into Prince’s vault and includes a total of 65 audio tracks across five CDs and ten 180g vinyl records.

The Super Deluxe Edition brings fans all the audio material that Prince officially released in and around 1982, as well as 23 previously unissued studio tracks recorded between November 1981 and January 1983, and a complete live audio performance of the 1999 tour recorded at the late show (the second of two that day) in Detroit, MI on November 30, 1982.

In addition, both CD and vinyl sets also boast a brand-new DVD containing another complete, previously unreleased concert from the 1999 tour, recorded in multi-cam live at the Houston Summit on December 29, 1982.

Fricke notes, “A landmark collection of vision, craft, and urgency – an unprecedented immersion in the frenetic momentum and private working world of Prince in 1981 and 1982, en route to the profound breakthrough of his fifth studio album, 1999.”

The 1999 Super Deluxe Edition shines a forensic light on the creative output of this truly unique musician, songwriter, producer, and performer at a pivotal point in his career and demonstrates why his unsurpassed body of work continues to generate so much love and passion around the world.

11 Something In The Water (Does Not Compute) (Original Version)

7 Can’t Stop This Feeling I Got

8 Do Yourself A Favor

All tracks previously unreleased except **, released on the 2016 compilation, 4Ever

8 How Come U Don't Call Me Anymore?

5 Interlude – piano improvisation (contains elements of "With You") (DVD)