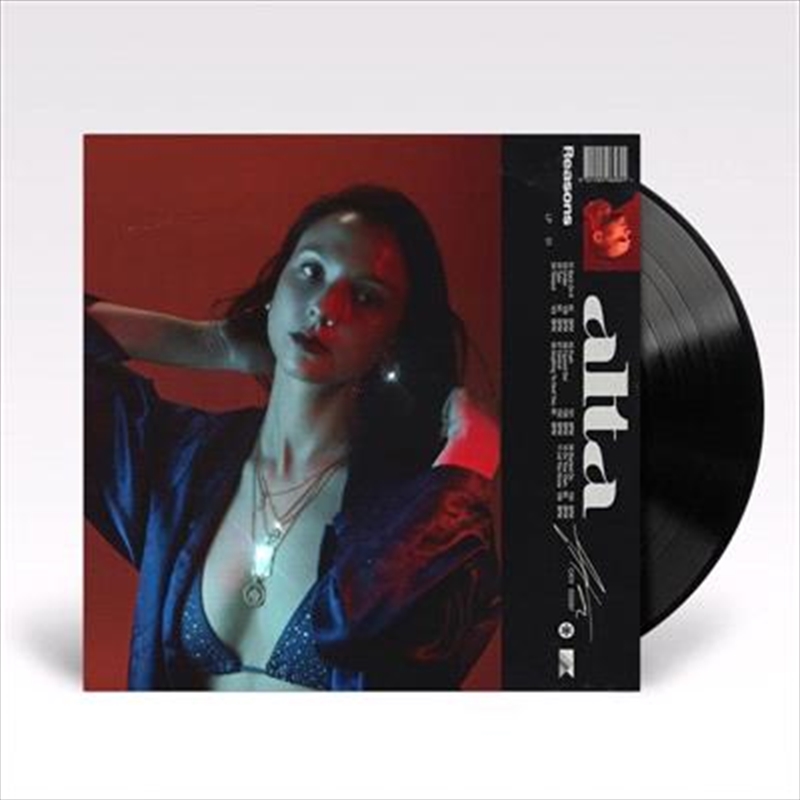 Inclusivity. Community. Authenticity. If you were to deduce ALTA’s ethos down to a three-word mission statement this would be it.

The Melbourne duo of Hannah Lesser and Julius Dowson work tirelessly on making intricate dance music with a simple goal: to move you. And not just in a physical sense. While they’re more than capable of filling dance floors across the country, the pair are looking for a more visceral response. Reasons, their long-awaited debut LP, more than lives up to that lofty goal. Following 2016’s Mess EP and a string of singles - including 2018’s double act ‘Figured Out’ and ‘Now You Want Me’ - the album is the product of many long nights making music together in a back room at their Brunswick home.

While inspired by Melbourne’s supportive and diverse music community, ALTA wanted Reasons to reflect the insular way in which they’ve written music from the outset.

There were no writing sessions in LA, or guest features on the record. Just two artists driven by a passion to put their art out as authentically as possible into the world.

B2 Anything To Hurt You

B4 On Your Own

B5 Let You Know