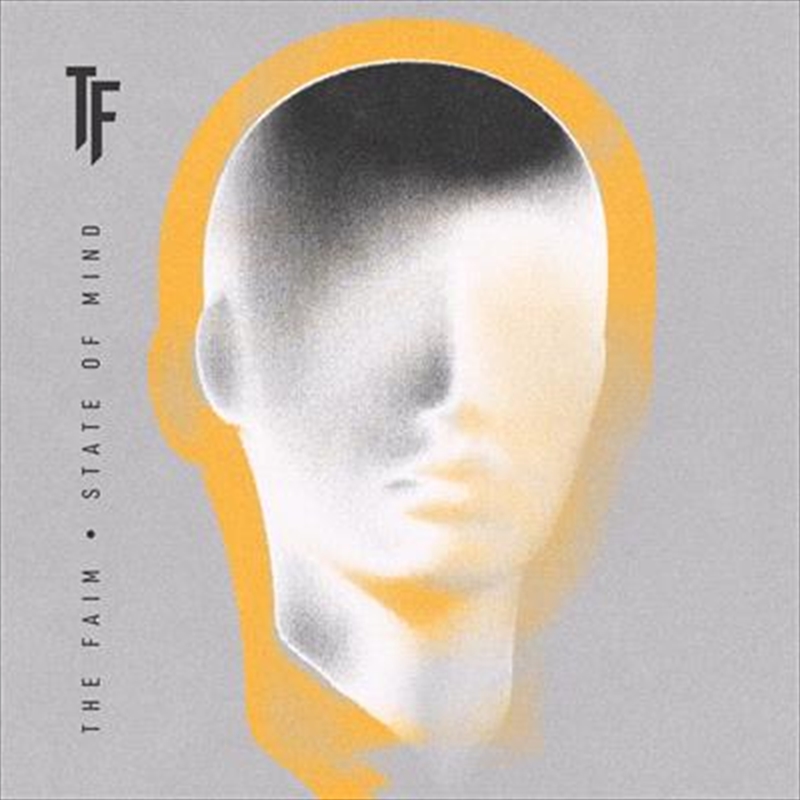 The Faim’sforthcoming debut album, State of Mind, will be released on Friday, September 13 via BMG

Over the past year, The Faimhas built up a strong following around the world, from Australia to Europe to the States. They’ve performed at Download Festival, Slam Dunk, and Reading & Leeds, and toured with PVRIS, Against the Current, Sleeping With Sirens, and Andy Black.

In 2018, The Faimperformed 100 shows across three continents and 13 countries, while in 2019 the band embarked on their first headline tour, selling out shows in cities like London, Sydney, Amsterdam, and Hamburg.

3. Summer Is a Curse

9. Where the River Runs