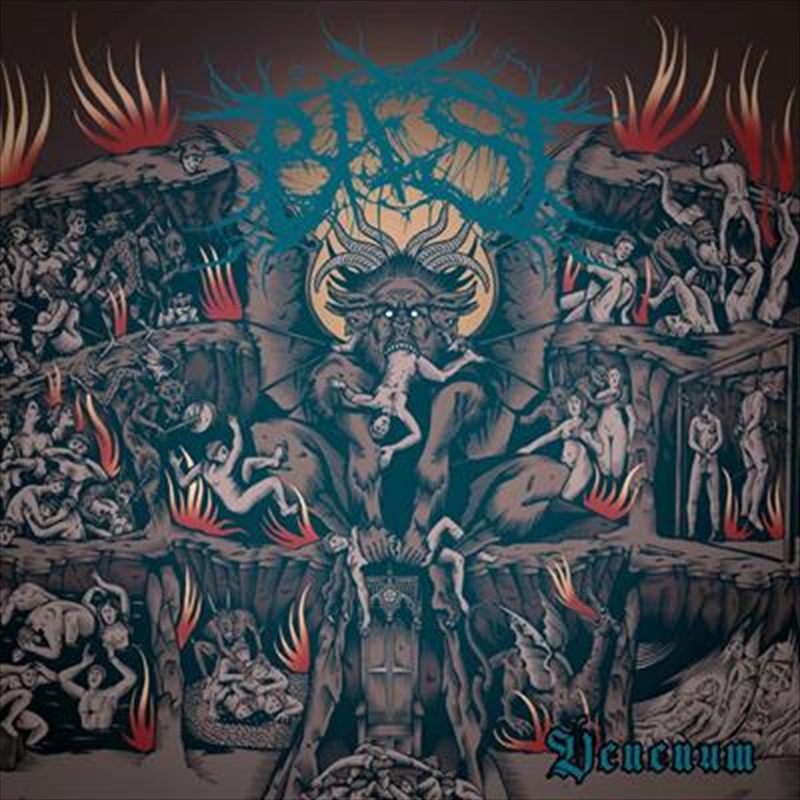 BAEST come from Aarhus in Denmark and have successfully established themselves as one of the country’s most promising metal acts in recent years. While deeply rooted in straight-forward classic death metal inspired by genre legends like Dismember, Entombed, Morbid Angel, Death, and Bolt Thrower, the 2015 formed band evolved from a Danish underground phenomenon to an internationally touring act (2018 tour with Abbath, 2019 EU/UK trek with Decapitated).

In Denmark, the buzz around BAEST has been growing immensely since the release of 2018’s debut record “Danse Macabre” seeing them score a 4-part documentary series by Danish national TV (‘Den Satans Familie’) and appearances in seveal prime-time shows.

On sophomore album “Venenum”, the quintet musically ups the ante, delivering ferocious death metal in the b(a)est possible fashion and the group sets out to wreck your necks on 2019’s Europe/UK tour with Aborted, Entombed A.D. in October/November.

7. As Above So Below