Agatha And The Truth Of Murder 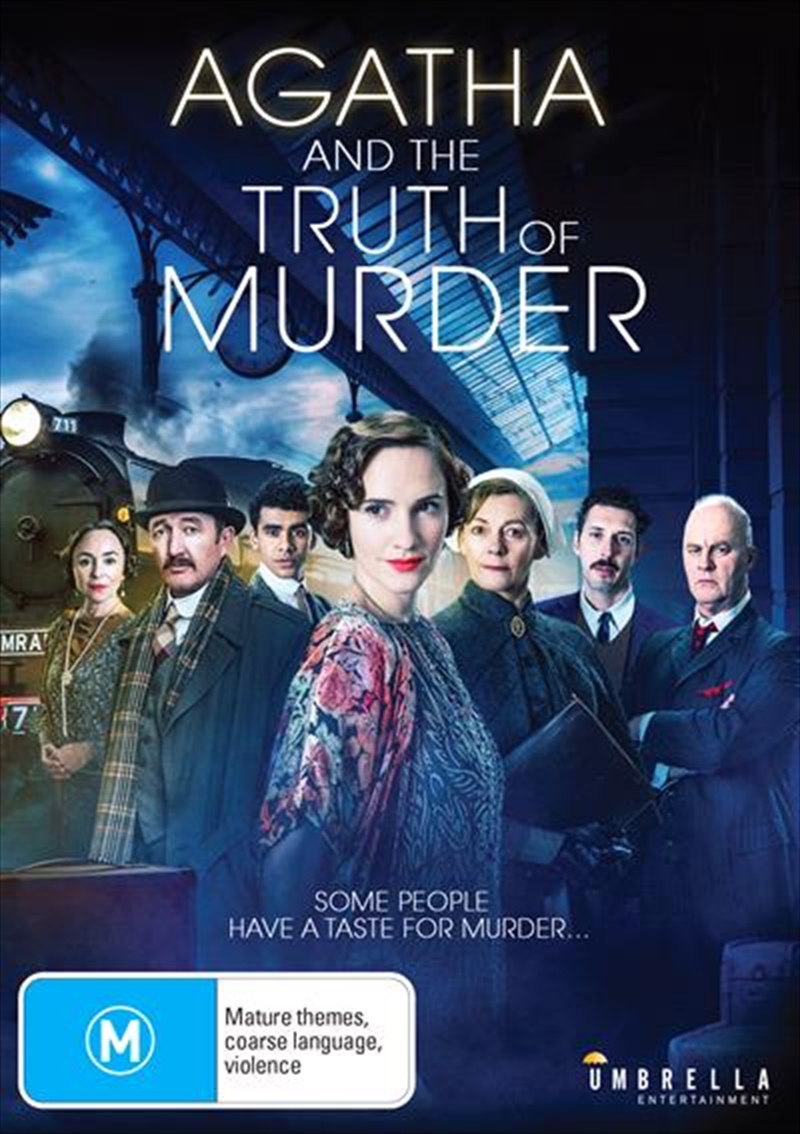 In 1926, with her personal life in tatters and her writing in crisis, a young Agatha Christie (Ruth Bradley, In Her Skin), becomes involved in a notorious unsolved murder.When the Goddaughter and namesake of Florence Nightingale is found on a train to Hastings with her skull caved in, the subsequent investigation and public outcry fail to catch the killer. Driven to distraction by the absence of justice, Florence's partner of twenty-six years turns to Agatha in hope she can succeed where the police failed. But by pursuing a plan based on everything she's learnt through her work, Agatha discovers that Florence's killer is far more cunning and dangerous than any of her fictional creations.

Title: Agatha And The Truth Of Murder