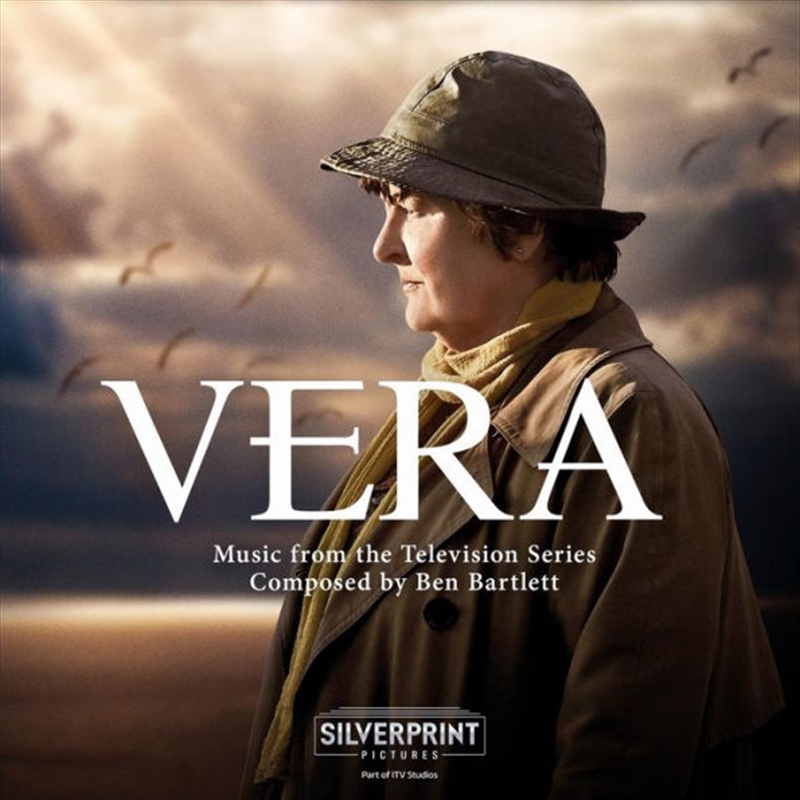 BAFTA and Golden Globe-winning actress Brenda Blethyn stars as the eccentric but brilliant DCI Vera Stanhope. Unconventional and unglamorous, Vera faces the world with her caustic wit, guile and courage and what she lacks in charm she makes up for in wisdom and insight.

Ben Bartlett’s soundtrack perfectly complements the atmospheric Northumberland landscapes that the series is set in. Vera’s music theme started from a very simple idea of four chords, originally used to score the heartrending opening scene of the very first episode. The sweeping melody enveloping these four chords became more prominent as the music developed, and has gradually formed into the instantly recognizable, haunting and elegant theme of the series.

The score for Vera is full of musical miniatures that have become part of the fabric of the show, and some of the dramatic highlights have been selected for the album here. On this album, and in the score, the piano is played by Ben Bartlett.

13 Castles In The Air

24 Death Of A Family Man