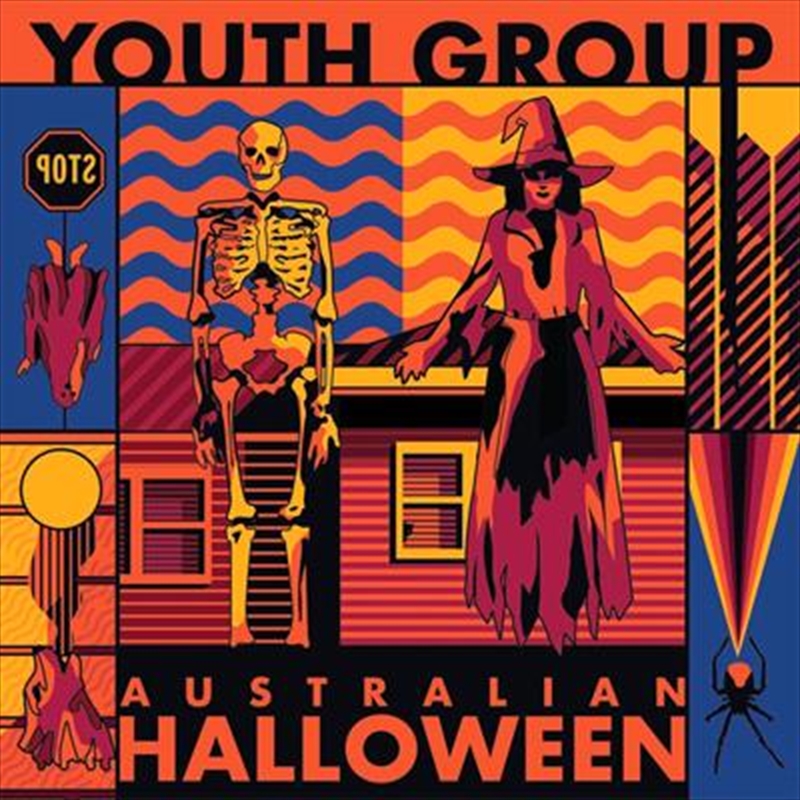 The band achieved major worldwide success with the release of hit single ‘Forever Young’, which was recorded for the soundtrack of the US drama series, The O.C. The single, accredited 4 x Platinum, reached #1 on the ARIA Singles Chart & won the band the 2006 ARIA Award for Breakthrough Single.

Across Australian Halloween’s ten carefully crafted tracks, the band manage to combine the carefree spiritedness of the earliest days of the band with the sophisticated songwriting and arrangement skills that they’ve gained from almost twenty years playing together.

B3 Open Mic Night at the Käpygrilli