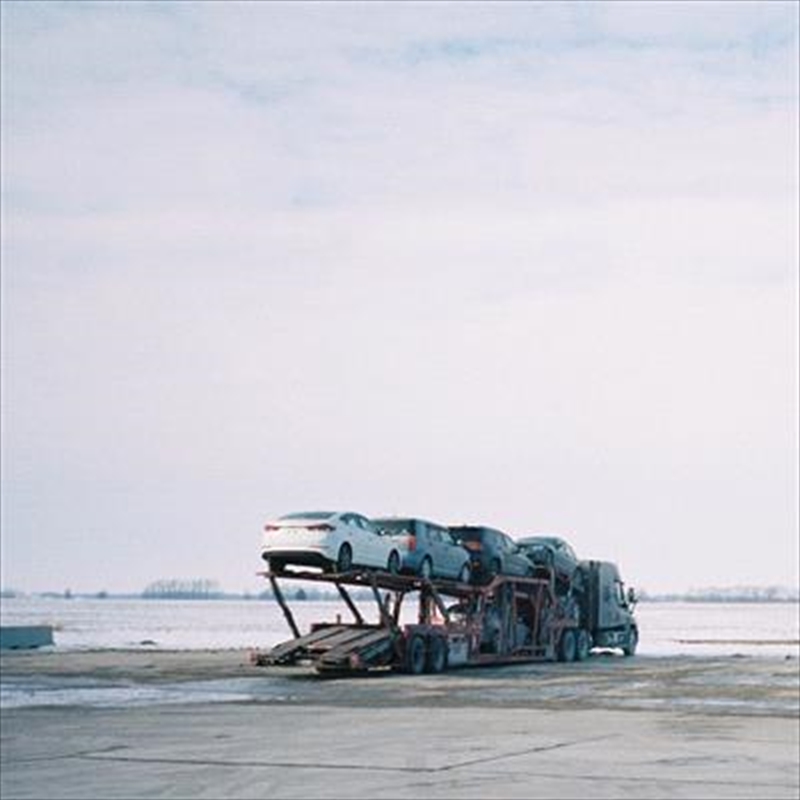 More than a year since the release of her ground breaking EP ‘In The Sky’, Australian indie-pop sensation Mallrat returns with her third EP ‘Driving Music’.

It’s the next chapter in an already storied career that has seen Mallrat reach new heights - climbing to #7 on the triple j Hottest 100 with her single ‘Groceries,’ which would also eventually go platinum in Australia.  She’s supported the likes of Post Malone, Maggie Rogers and King Princess, as well as selling out her own headline shows across Australia, and increasingly across the world.

Embracing her vulnerability and allowing herself to open up, Mallrat is ready to help others live authentically the way they want to. ‘Driving Music’ is her most personal collection of tracks yet and hears her reflecting on her childhood, family, friends and relationships in a transparent way that she hasn't done before. Stripping back the production, she delivers dreamy indie-pop synths layered with minimalistic beats that will transport you to a reflective headspace. These songs aren’t as pop driven as ‘Groceries’, ‘Better’ or ‘UFO’ and that’s okay. ‘Charlie’ is probably the only song on the collection which has real radio and chart potential, which is currently starting to gain traction with mainstream radio picking it up. ‘Circles’ has strong Triple J potential with it’s minimalistic RNB growth that layers these beats well. ‘When I Get My Braces Off’ hears her return to her hip-hop meets pop roots in a hype song that is very fun and nostalgic. But at its roots, the song is a lot darker than you’d expect. Reflecting on dropping out of school and the inner thoughts that told her she wasn’t good enough, this is a song that is all about overcoming them and staying true to yourself. ‘Intro’ and ‘Drive Me Round’ are the EP’s most stripped back songs sonically. They are very melodical with her vocals taking lead. But it’s the beautiful closing track ‘Stay’ which truly stands out. This beat driven pop ballad is the perfect outro to this very personal EP. Questioning if someone wants to change their mind to stay after leaving her, it’s very beautiful and heart breaking. “I thought I heard you knocking, so I opened up my door, but nobody was there”. It really allows you to enter her world and get to know her on a deeper level but also still allows you to interpret her stories in your own emotional way. ‘Driving Music’ is just that. It’s reflective and it’s great to zone out and question things to which is the self assertiveness that Mallrat encourages.

4. When I Get My Braces Off