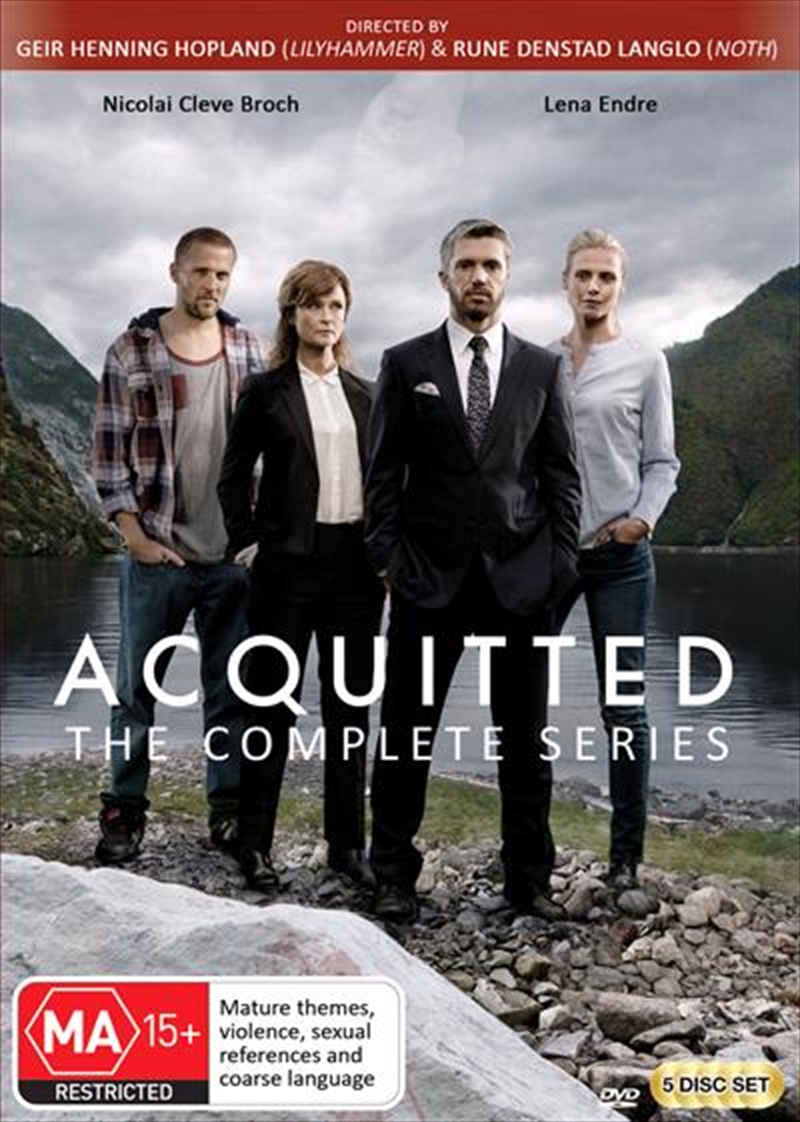 Want to click and collect? Check store availability
DESCRIPTION
Acquitted follows the story of Aksel Borgen, a Norwegian businessman who has worked his way to the top during his 20 years in Asia, having left his native town after being acquitted of the murder of his high school sweetheart. When his home towns cornerstone business is threatened by bankruptcy, Aksel returns to save the place that once turned its back on him. The past has not been forgotten. His arrival tears old wounds apart and new conflicts arise as the past meets the present. Acquitted shadows a battle of guilt, revenge and hope of reconciliation, the man who pleaded not guilty is still judged by society.
DETAILS