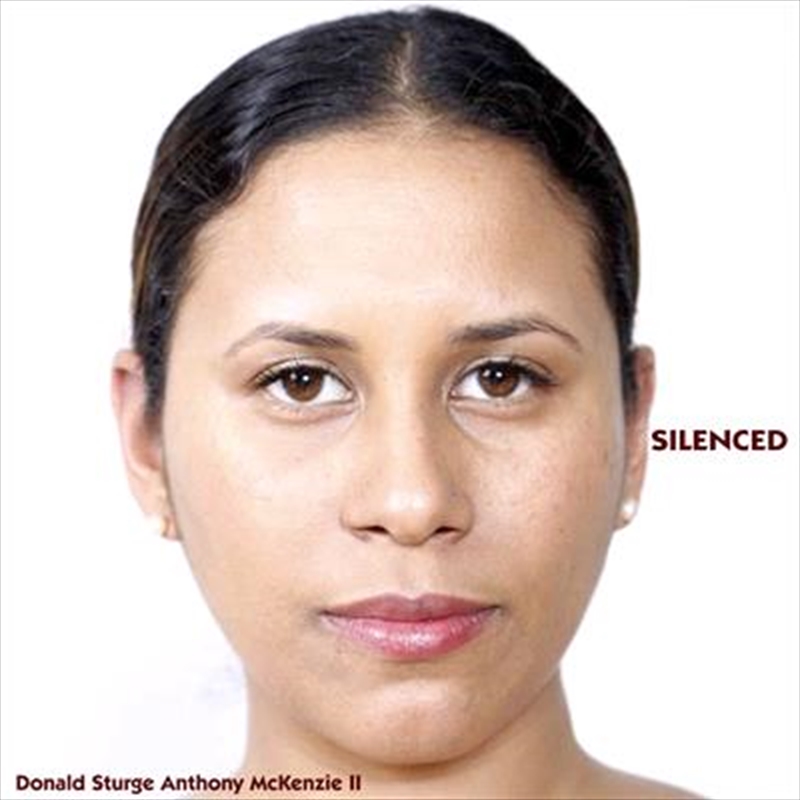 "In Silenced Donald Sturge Anthony McKenzie II has reconnected contemporary improvisational music to one of the most crucial & controversial issues facing us today - the misuse of lethal force by those sworn to Serve & Protect ALL of us. I am proud to be amongst the artists participating in this remarkable project'. - Vernon Reid 'Look: one take is all it took - nothing fake or by the book.

Silenced giving voice to choice. A cookbook for the now, shaking and shook.' - Nels Cline Donald Sturge Anthony McKenzie II is an American musician and composer from New York City.