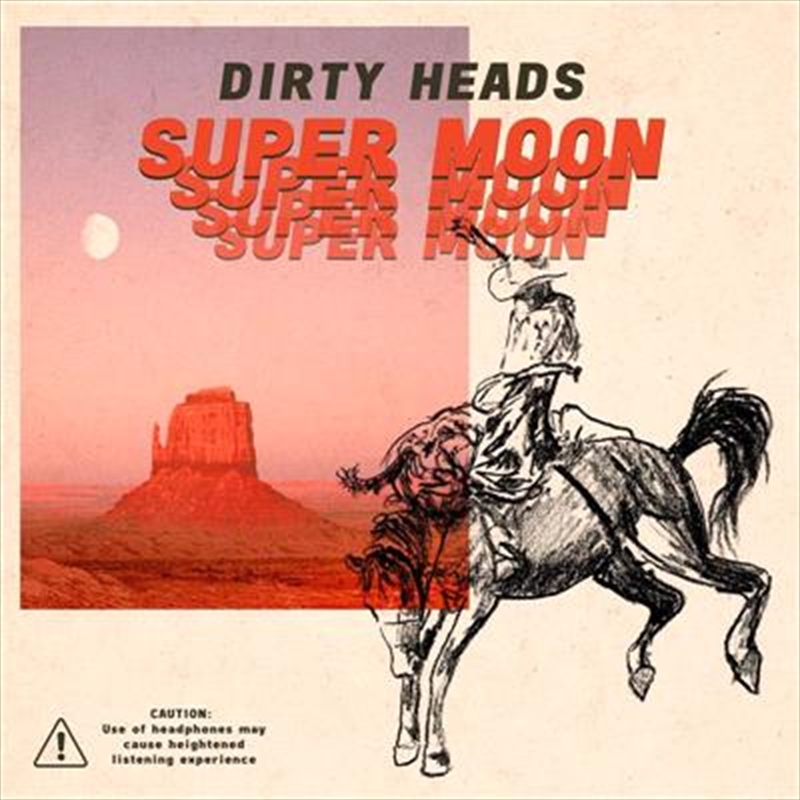 The album was produced by four-time Grammy®-winning Nashville, Tennessee-based super producer Dave Cobb (A Star is Born soundtrack, Brandi Carlile, Chris Stapleton, Jason Isbell, Sturgill Simpson), and features the title track, “Super Moon,” which vocalist Jared “Dirty J” Watson describes as “a 70’s sci-fi kung fu Western car chase soundtrack. It gives you a look into the sonics, tone, and creative narrative of this album. It was all recorded live in the same room to tape in Studio A in the old RCA building in Nashville, Tennessee, where legends like Johnny Cash and Elvis recorded a lot of their work.