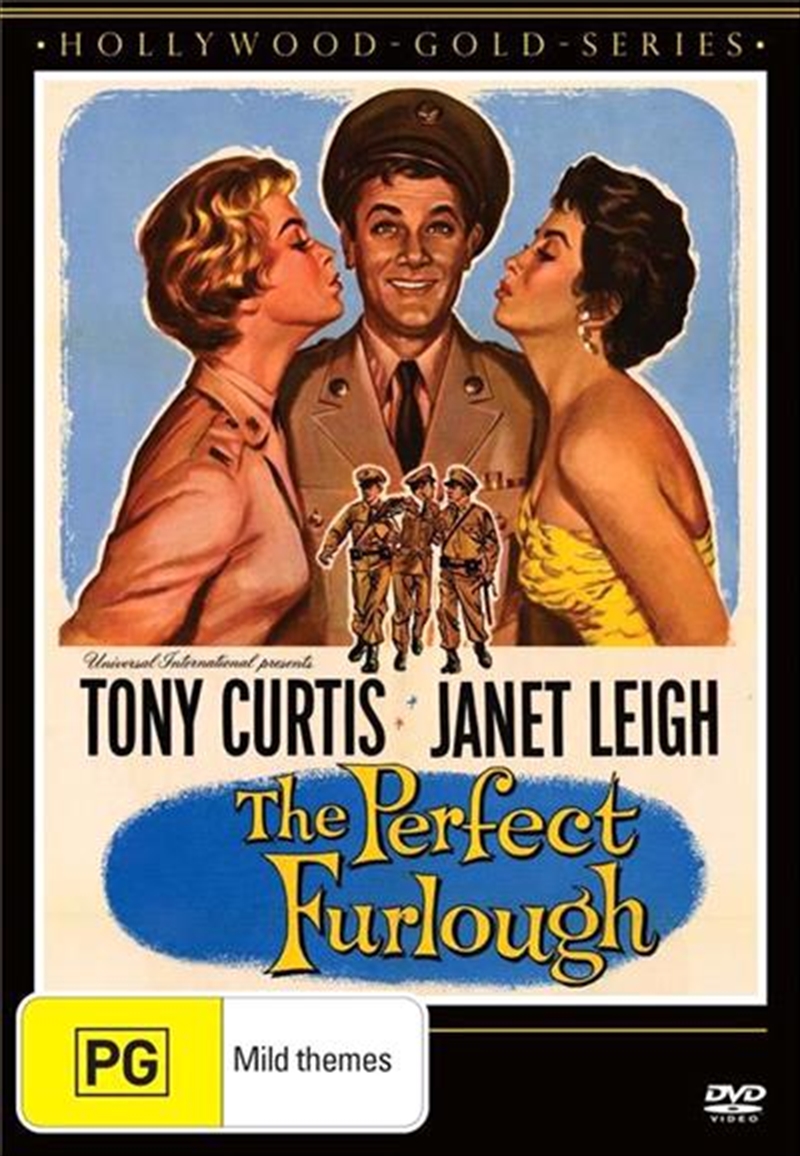 In this frothy romantic comedy, a hard-working female Army shrink (Janet Leigh) devises the perfect furlough for battle weary men and convinces the brass to let her try it on selected men stationed at her base. According to her plan, selected men would be given three weeks, tailor made to fit their deepest desires. Her first test-case is a handsome ladies' man (Tony Curtis) who chooses to go to Paris with his favorite movie star. Naturally the psychologist chaperones. Romantic mayhem ensues and eventually the furloughed soldier and the shrink fall in love. The story is also titled Strictly for Pleasure.