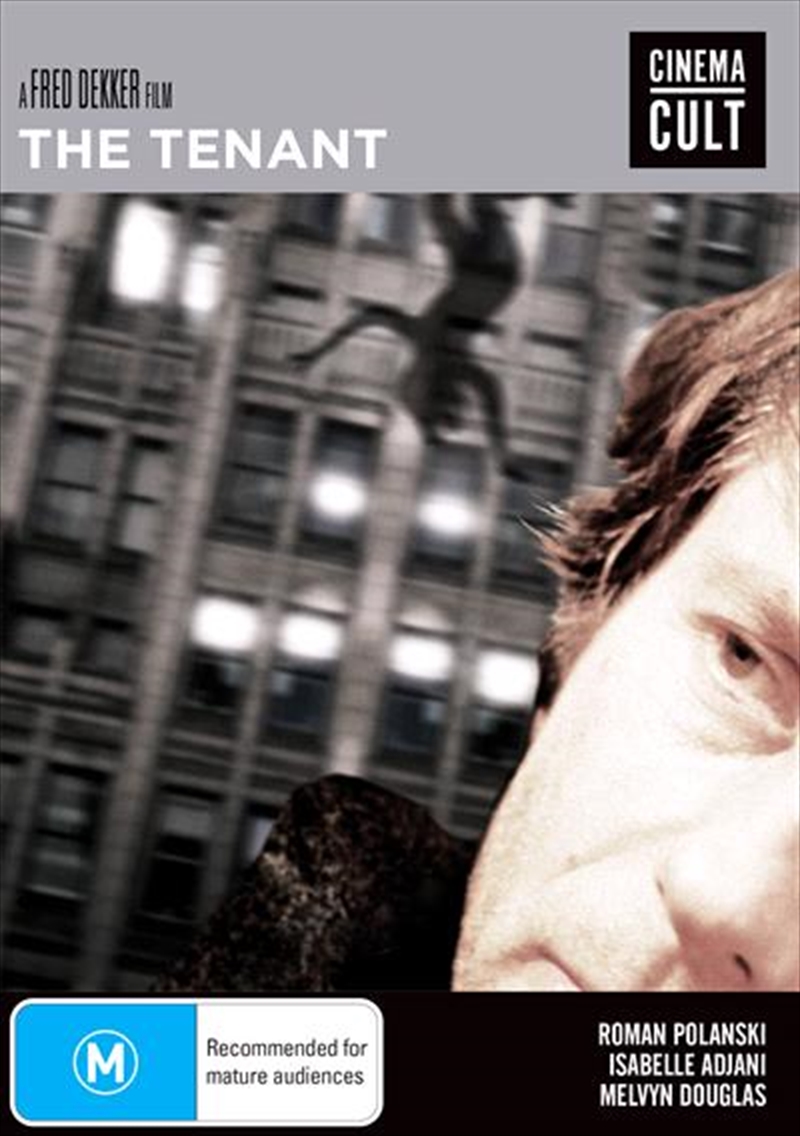 Shipping - See delivery options.
Postcode:
Quantity:
SEE MORE IN:
3 for $30 Movies & More
How could he escape from his nightmares?

In Paris, isolated Eastern European migr Trelkovsky (Roman Polanski) rents an apartment in a spooky old building whose inhabitants regard him with suspicion and even outright hostility. When he learns that the apartment's previous tenant, a beautiful woman, tried to commit suicide by jumping out the window, Trelkovsky begins to identify with her in increasingly disturbing ways. Then, to make matters even worse, he reaches the conclusion that his new neighbors are plotting to kill him.