Ghost In The Shell - Arise | Boxset 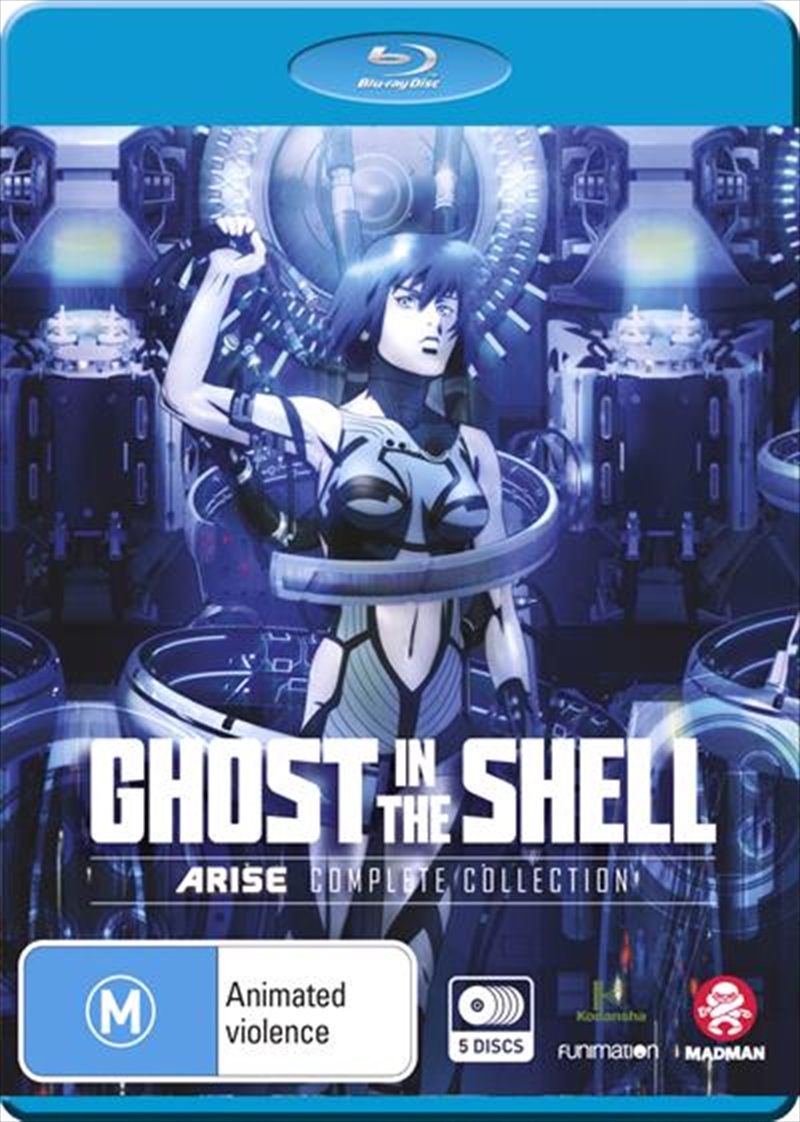 Ghost In The Shell - Arise | Boxset

Want to click and collect? Check store availability
DESCRIPTION
The GHOST IN THE SHELL saga begins.

In a futuristic, post-War Japan - where all of humanity is linked into one system of minds and personalities known as ghosts - Cyborg and hacker Motoko Kusanagi finds herself wrapped up in the investigation of a devastating terrorist bombing. When the investigation leads to a master of cyber warfare known as Fire-Starter, phantoms from the past come back to haunt Motoko. But shes not the only one looking for answers as she delves deeper into the mystery of who is behind the attack, a specialized team unlike any before begins to take shape.
TRAILER
DETAILS