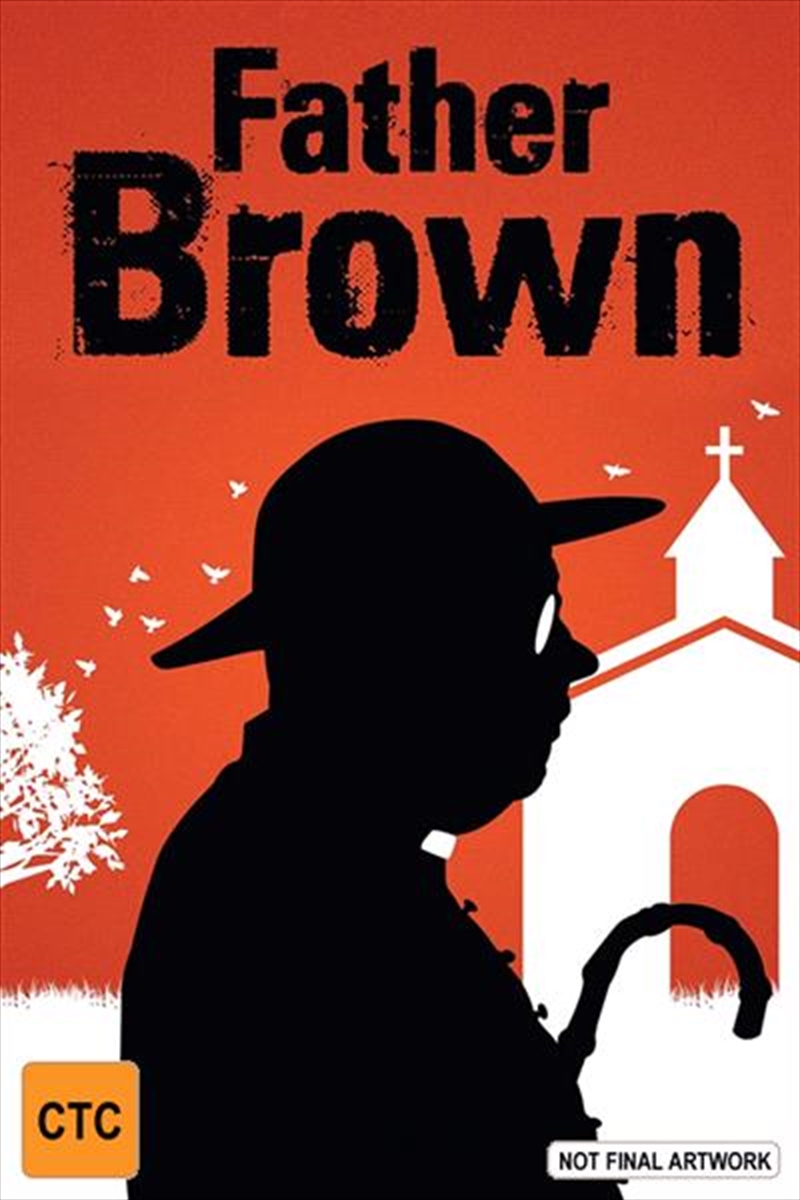 Check store availability
DESCRIPTION
In this series Father Brown finds himself trapped with a murderer during a dark, stormy night. A civilised fundraiser at a finishing school puts Mrs McCarthy in the path of a rogue bullet. Inspector Mallory begrudgingly accepts a partnership with Father Brown when they are summoned to the site of a past murder. And a daring train robbery sees Lady Felicia and Mrs McCarthy carried off in the dead of night. Can Father Brown find them before its too late?
DETAILS