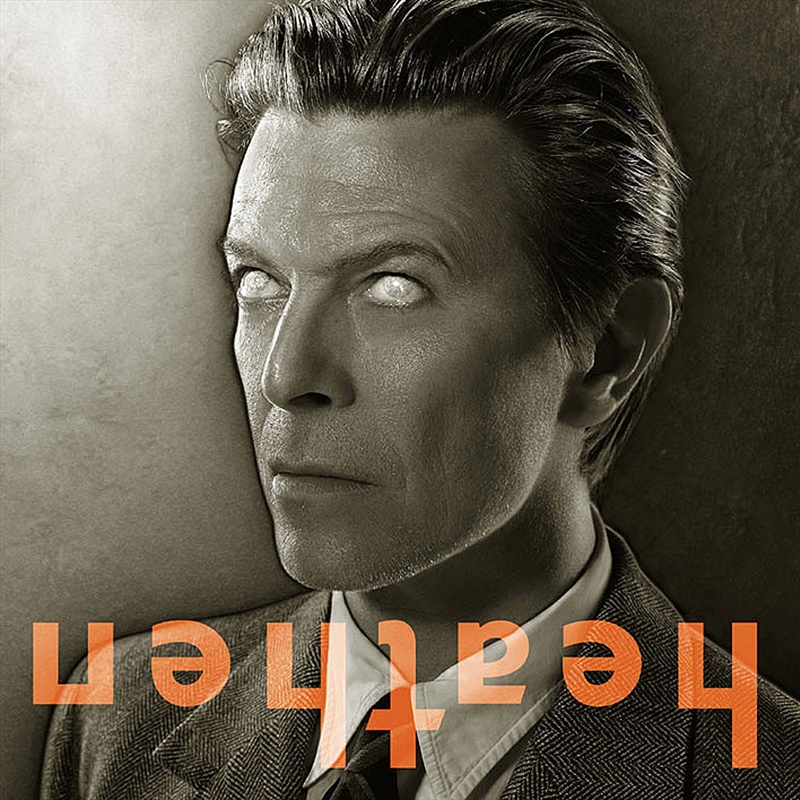 Heathen is 22nd studio album by English rock musician David Bowie, released in 2002. It was his highest charting album in the US (No. 14) since Tonight (1984), and earned some of his strongest reviews since Scary Monsters (and Super Creeps) (1980). Heathen marked the return of record producer Tony Visconti - the last album Visconti had co-produced was Scary Monsters in 1980.

6. I've Been Waiting For You

7. I Would Be Your Slave

8. I Took A Trip On A Gemini Spaceship

11. I Demand A Better Future