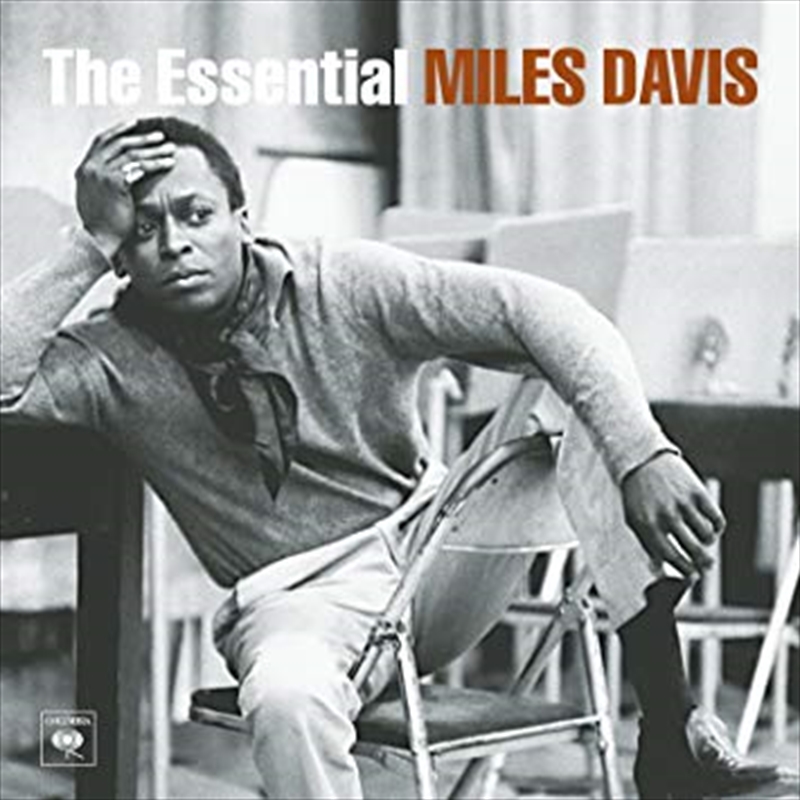 Here is unquestionably the finest, and easily the most panoramic, Miles Davis retrospective ever assembled.

For the first time, a two-disc set surveys the entirety of the continuously innovative trumpeter-bandleader's monumental recording career, drawing from the catalogues of all seven of the labels for which he did his most significant work.

Thus, the package begins in 1945, when a 19-year old Davis, who had arrived in New York two years earlier to study at the presitgious Juilliard School of Music, was on the bandstand with modern jazz fountainhead Charlie Parker, and concludes in 1986, with Davis, age 60 and an international superstar, performing with synthesizers and drum machines, his Harmon-muted horn still the very essence of lonely lyricism.

13. Someday My Prince Will Come

18. Miles Runs The Voodoo Down