FA Cup - The Classic Collection, The 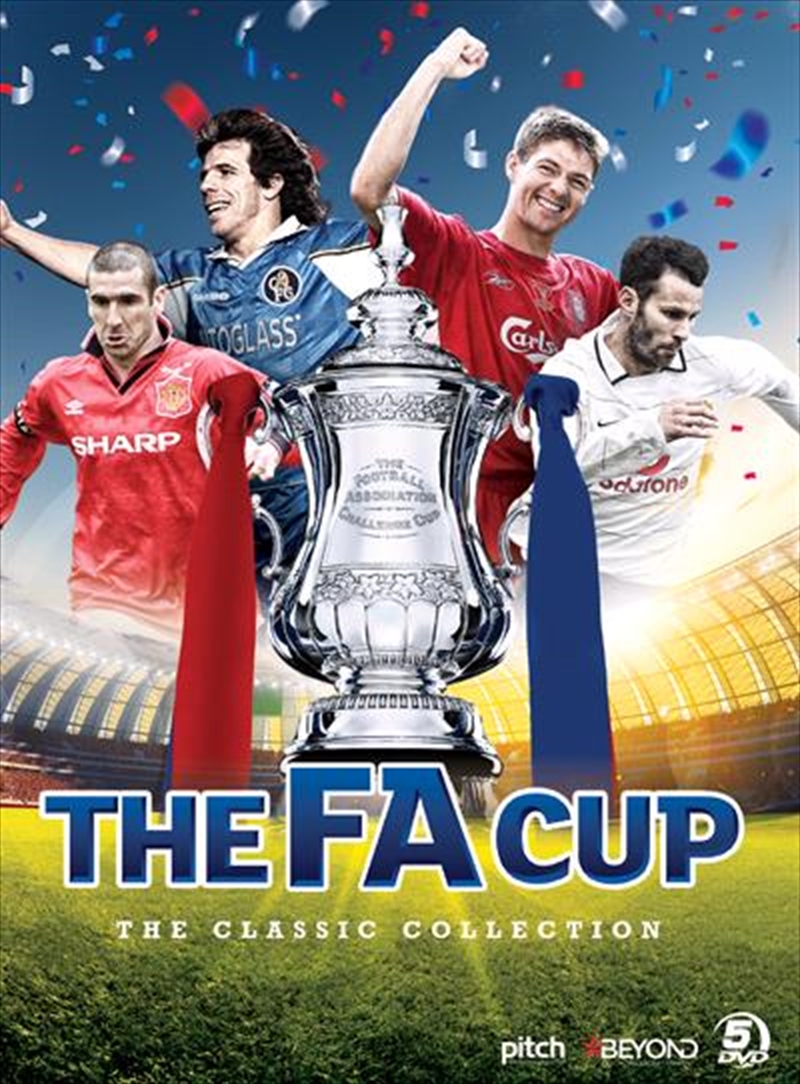 FA Cup - The Classic Collection, The

SEE MORE IN:
$12.50 Movies
DESCRIPTION
Every season, the English football leagues 92 professional teams, plus a smattering on non-league sides, compete to progress and win the worlds oldest football competition. From the competitions very first kick-off in November 1871, the Football Association Challenge Cup popularly known as the FA Cup has played host to many of the greatest players, upsets, triumphs and victories to have ever taken place on a football pitch. Alongside this proud history is the FA Cups unique structure allowing lower league opposition, over the course of 90 minutes, to pit themselves against the elite of the English game. Each year these games provide a thrilling narrative with famous victories providing indelible memories for football fans and passing into clubs folklore forevermore. This combination of history and unpredictability, prestige and romance, unparalleled in any other sporting competition, provides what has become known as the Magic of the Cup.In this special collection, enjoy two thrilling documentaries and revisit 25 of the greatest FA Cup games and heroes from the modern era, including classic matches featuring the likes of Paul Gascoigne, Eric Cantona, Ryan Giggs, David Beckham, Thierry Henry and Steven Gerrard.
DETAILS