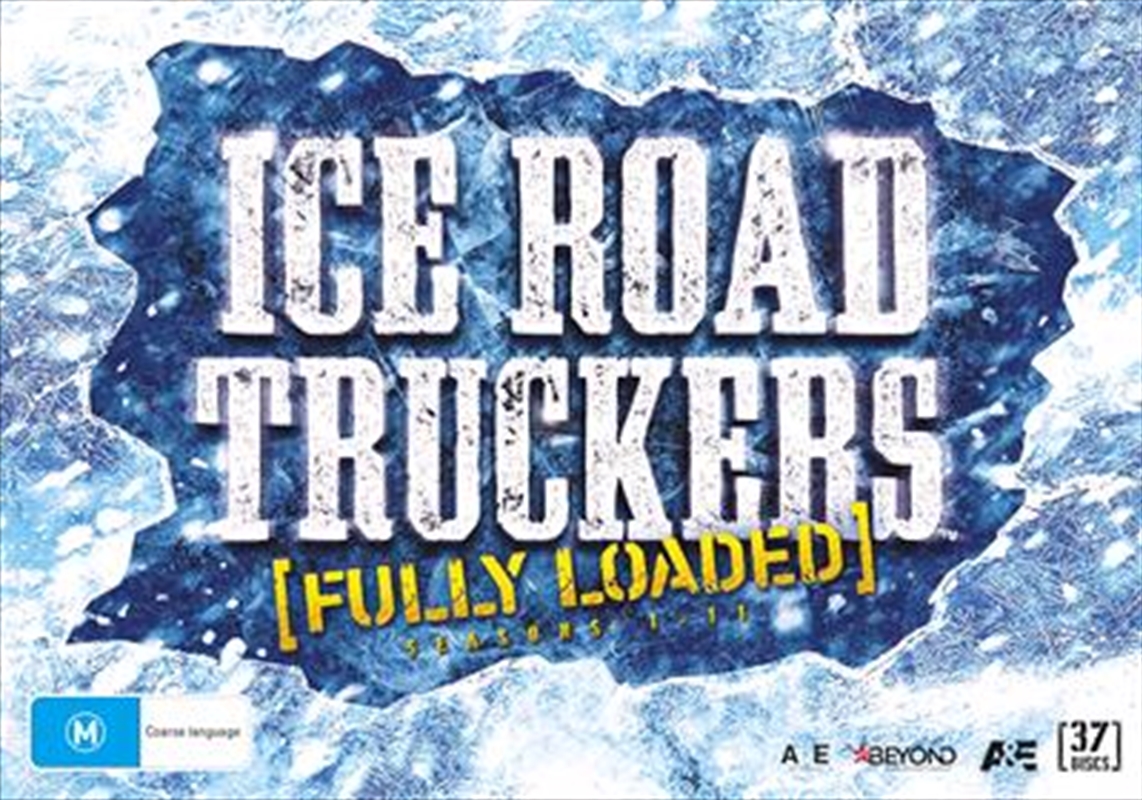 DESCRIPTION
The world's toughest truckers are back on the ice!

SEASON 10 - The hit original series ICE ROAD TRUCKERS is back for a landmark tenth season with a winter like never before. With the effects of climate change and El Nio creating record warm temperatures, an extreme sense of urgency descends on the ice road truckers as fear grows that they will not be able to deliver supplies to the communities that depend on them. SEASON 11 - As the Ice Road Truckers head into Season 11, a tragedy has shaken them to the core the loss of their brother-inarms, Montana Legend Darrell Ward. In the wake of his passing, Darrells business partner Lisa Kelly once again joins forces with rival trucking company Polar; and shell be joined by Darrells 21-year old son, Reno. The chip-off-the-old-block has left college, intent on following in his dads footsteps and carrying on the trucking family name. But with little to no winter driving experience, hell be jumping feet first on to the toughest roads in North America.
DETAILS