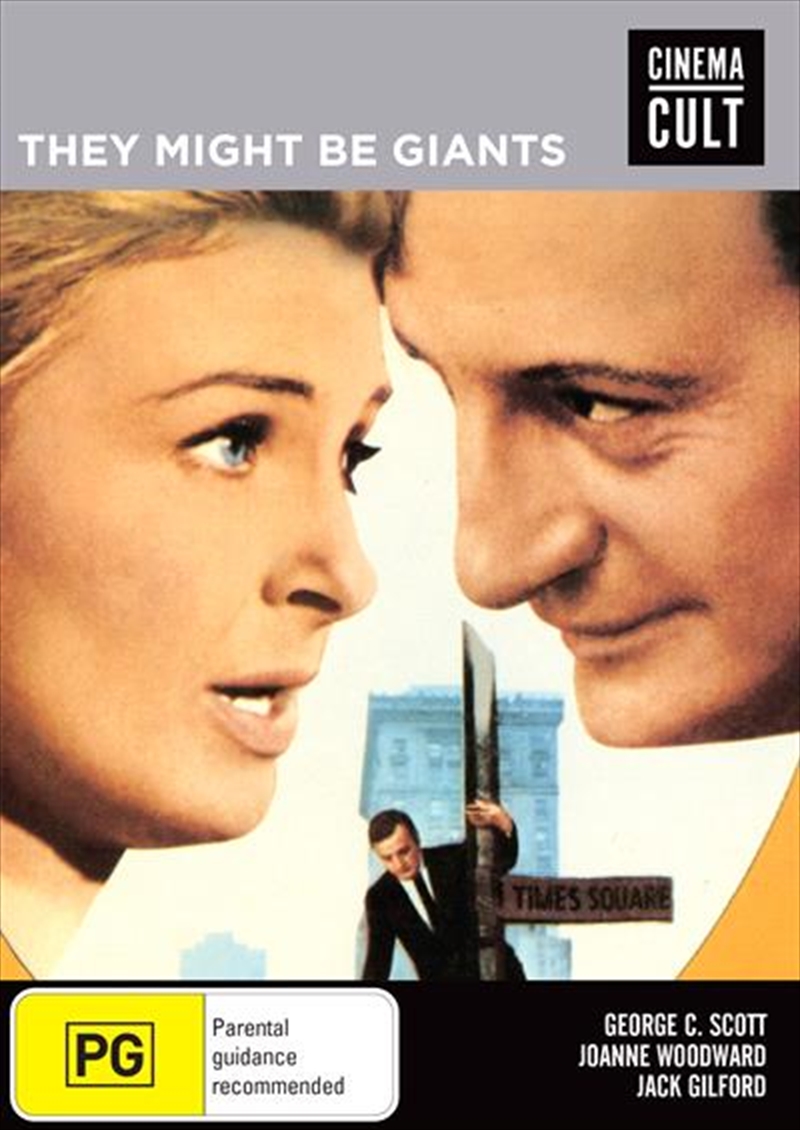 Shipping - See delivery options.
Postcode:
Quantity:
SEE MORE IN:
Shocking Clearance Movies & TV Clearance $5 Movies & TV Shows
When they reach out for each other... they touch every heart... with warmth, charm and laughter!

In a Manhattan psychiatric hospital a man, convinced he is Sherlock Holmes, is treated by a female doctor who happens to be named Watson.