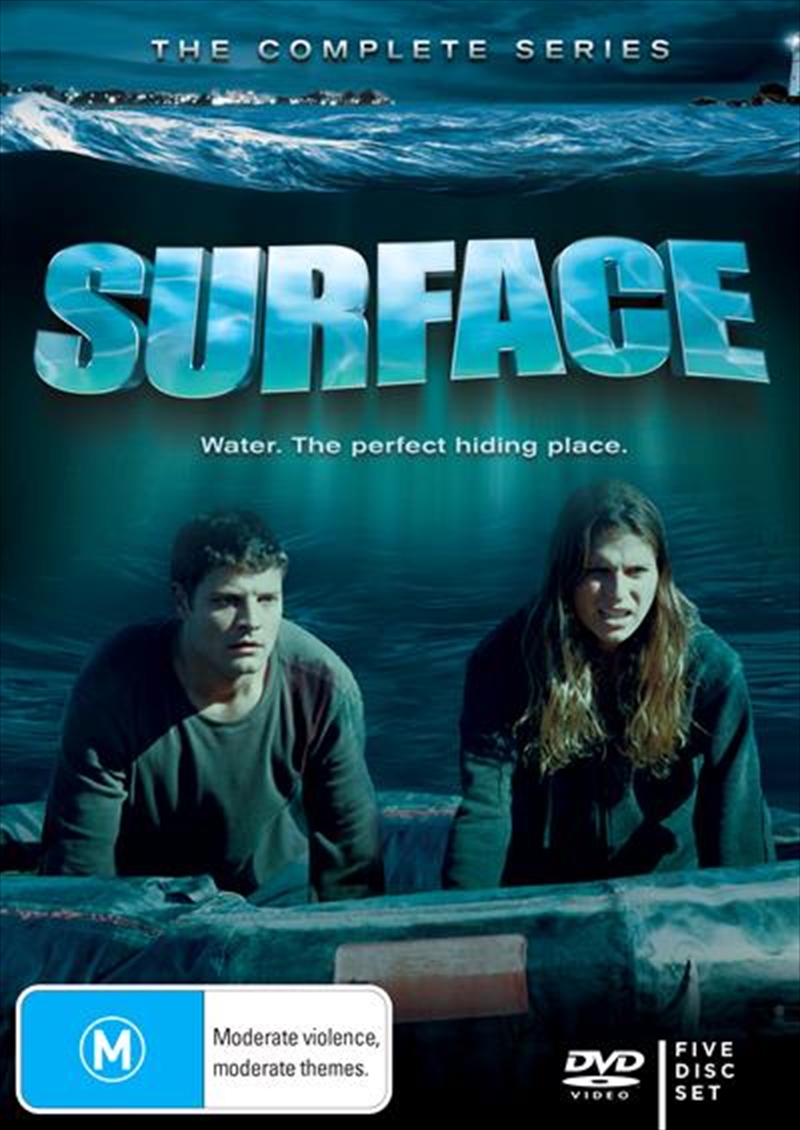 Something new is lurking in the Earth's oceans, and now you can be part of the mystery as all 15 Season One episodes of the spectacular series, Surface, emerge on to DVD for the first time ever! When young oceanographer Laura Daughtery (Lake Bell) discovers a massive underwater creature, her obsession to uncover the origins of this dangerous "unidentified species" will lead her and others on a mysterious adventure through the darkest, deepest parts of the sea and the most sinister and shady places on Earth. The fate of the world is in their hands - they just don't know it. Including deleted scenes and phenomenal special effects, the amazing series that People magazine calls "a show with some Spielbergian tricks of suspense" is now the must-own DVD set for every fan.
DETAILS