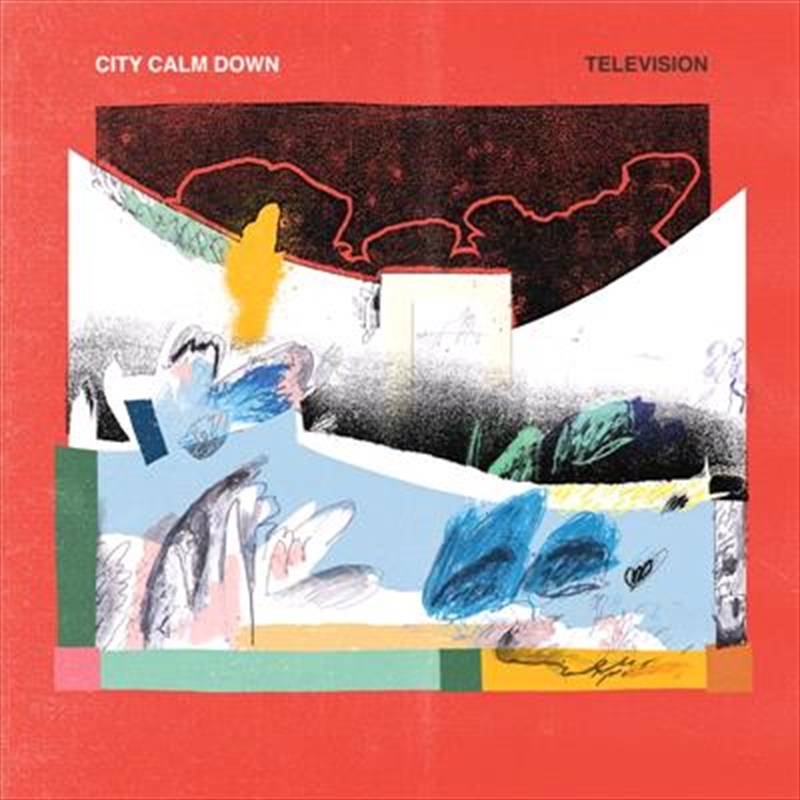 City Calm Down – one of Australia’s most exciting bands – will release their much-anticipated third album Television.

Faster, simpler, tougher: this is City Calm Down like you’ve never heard them before.

City Calm Down stripped back their sound and focused their message: wake up, the world’s happening to you. Sonically, Television is a direct hit to the body, packed with both punk energy and City Calm Down’s trademark emotional intensity. It’s also the band’s finest work yet. Television is the follow-up to 2018’s Echoes In Blue and 2015 debut In A Restless House.

With over 12 million streams so far, City Calm Down’s accomplished songwriting and exhilarating live shows have earned them praise from fans in Australian and across the globe. Airplay on triple j, RTR, 4ZZZ + more plus UK’s Radio 1 and BBC 6; international press coverage from outlets including NME, Rolling Stone, The 405, Stereogum, Consequence Of Sound, Indie Shuffle, Clash, The Independent + more. CCD have performed multiple sold-out headline tours and at festivals including Splendour In The Grass, Laneway, The Great Escape, Gold Sounds, Falls, Sugar Mountain, Beyond The Valley, Yours & Owls + more.