Starry Night Over The Phone 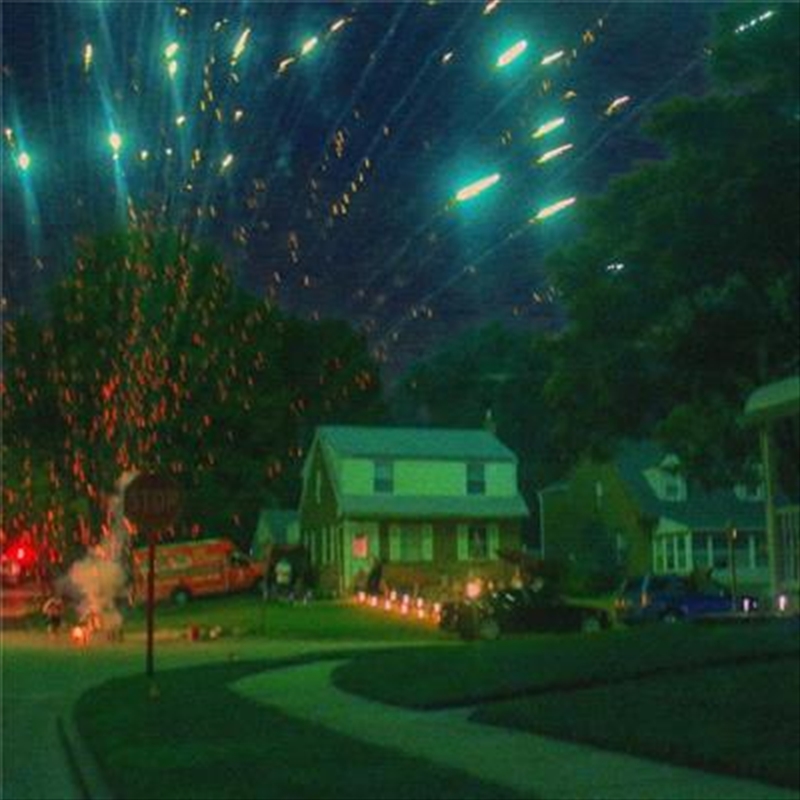 Starry Night Over The Phone

Adelaide-bred LA-based rapper Allday has announced the release of his third studio album Starry Night Over the Phone.

The 11-track album features a rollcall of Australian talent including The Veronicas on “Restless”, long-time friend and collaborator Japanese Wallpaper on “Don’t Wanna Push You Away Anymore” and fellow Adelaidean Lonelyspeck on “See You When I See You”.

Review of Allday - Starry Night Over The Phone by Thomas Bleach

Finding his unique sound, Allday strips it back to layer smooth vocals and chilled out production on his third studio album. ‘Starry Night Over The Phone’ is an aesthetically pleasing collection of tracks that finds the Adelaide rapper continuing the vulnerable and laid-back vibes his sophomore record ‘Speeding’ headed towards. Opening with The Veronicas collaboration ‘Restless’, the two unique acts fuse their sounds together with an dancehall interpolation. The Veronicas gracefully make there way onto the track during the chorus with soothing harmonies as they question motives and ponder self reflection. “I know you’ll be mine, These day yours restless and you need some time”. Throughout the album, Allday manages to find a happy medium between keeping it low key but also finding a little dance sweet spot. Fellow singles ‘Wonder Drug’, ‘Protection’ and ‘Lungs’ continue those vibes and keeps that aesthetic going strong. But it’s the album tracks ‘Don’t Wanna Push You Away Anymore’, ‘Atmosphere’, ‘If Not Now, When?’ and ‘See You When I See You’ that stand out with their individual sounds and calming harmonies. ‘Best Life’ is the empowering anthem that this record needed to balance it out. There’s enough sass to keep the old school Allday fans happy and chilled out enough to keep the new fans at bay. “I’m living my best life, til’ the next life, like I always said I would”. This record has a lot of strong chilled out vibes and I’m really down for it.
See more from Thomas on his website
DETAILS

Title: Starry Night Over The Phone

5. See You When I See You (feat. Lonelyspeck)