A Gathering Of Eagles 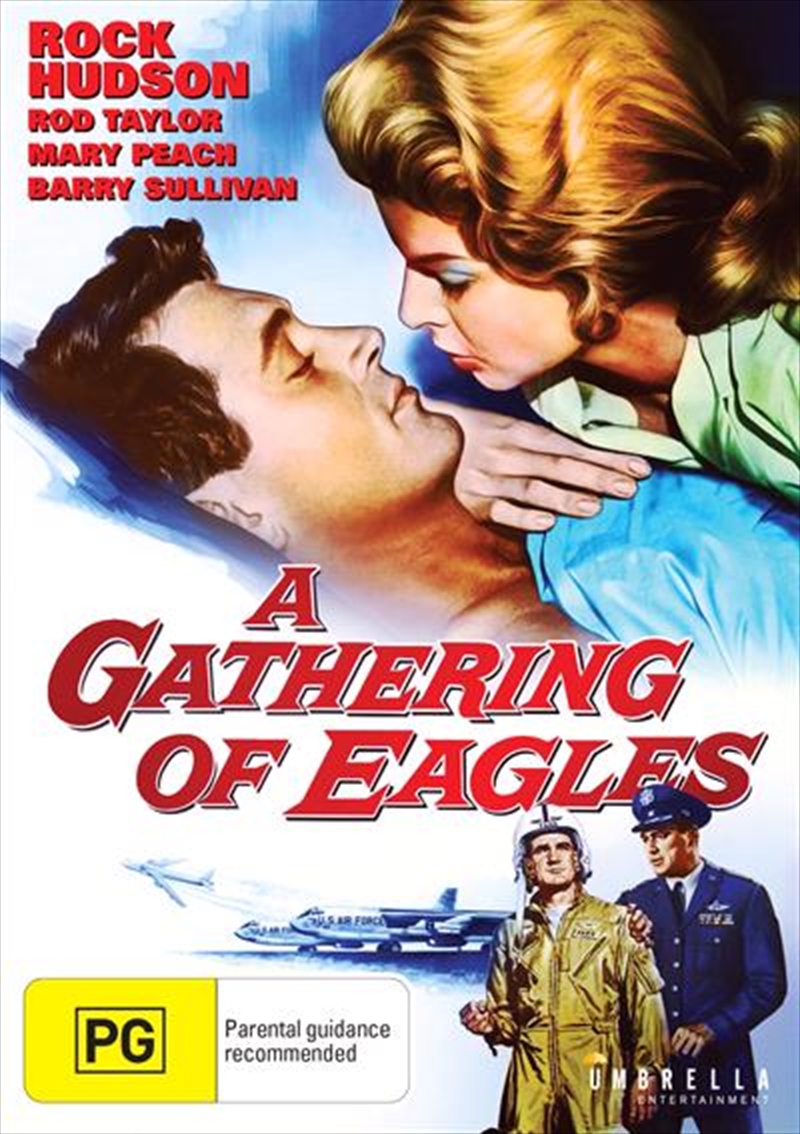 A Gathering Of Eagles

Want to click and collect? Check store availability
DESCRIPTION
Air Force Colonel Jim Caldwell (Rock Hudson, Gun Fury) has just been re-assigned as a cold war B-52 commander who must shape up his men to pass a grueling inspection that the previous commander failed. He is recently married and as a tough commanding officer, his wife, Victoria (Mary Peach, Room At The Top) sees a side to him she hasn't seen before. Caldwell makes his intentions clear from the start: that his unit will be the model of efficiency. Hardened by what he has seen and saddened by what he has become, Caldwell begins to alienate those he would die for, his squadron, and the one person for whom he lives, his wife. In the ultimate battle between love and honour, he fights to once again show his wife that he can be a gentleman.
DETAILS

Title: A Gathering Of Eagles