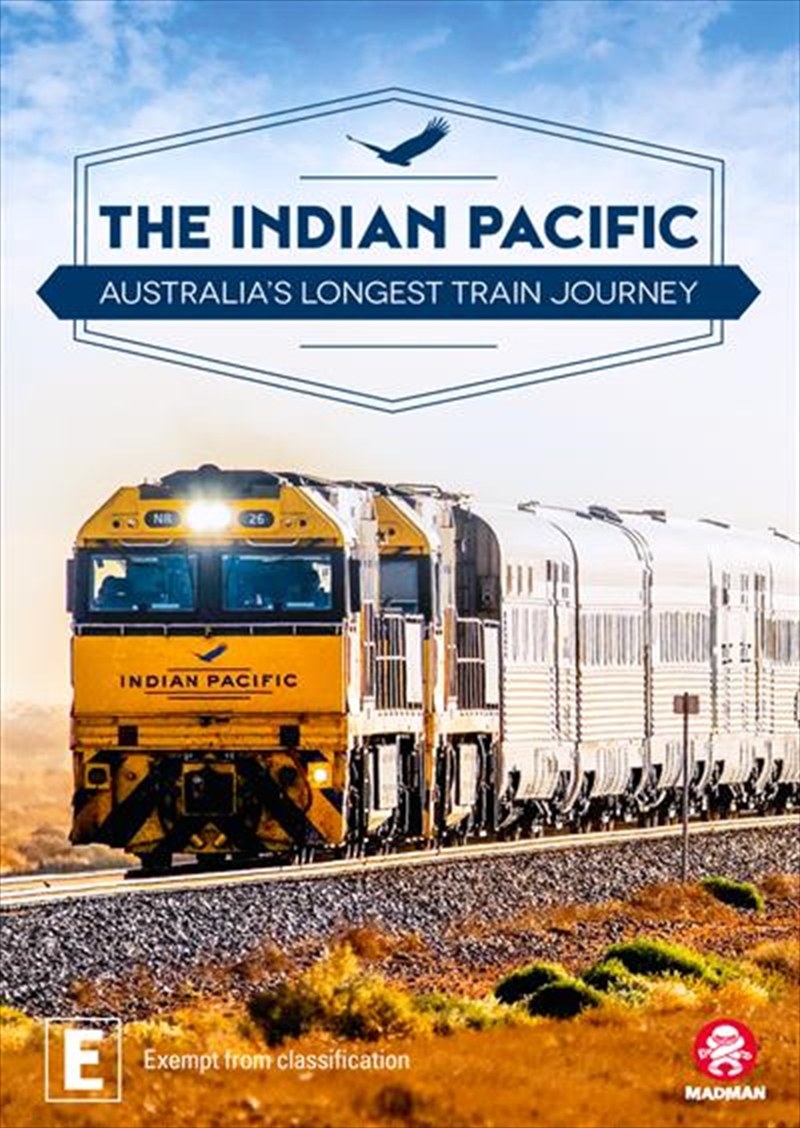 Filmed over four days and across 4,352km, The Indian Pacific is a slow TV documentary that explores the cultural, political and social history of Australia as train travels from Perth on the Indian Ocean to Sydney on the Pacific. We see how critical the train was to joining the east and west coasts of Australia, and learn fascinating and little-known stories like the crash-landing of the NASA Skylab in the desolate Nullabor in 1979 as well as the natural history of this vast continent.