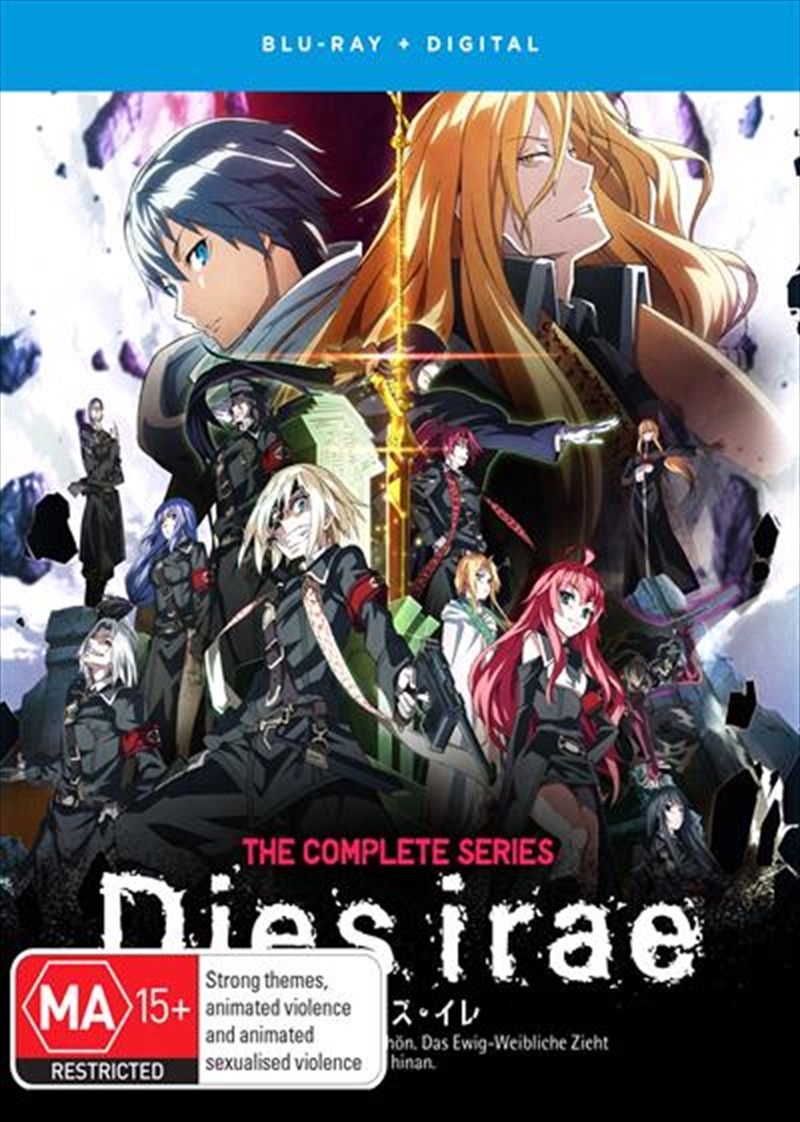 DIGITAL CODE NOT APPLICABLE IN AUSTRALIA

The End of the Nightmare Is a Beginning

The Longinus Dreizehn Orden has resurfaced in present-day Japan and, by sacrificing the souls of millions, seeks ultimate power. However, high school student Ren Fuji is poised to stop them. Armed with brutally efficient abilities similar to the LDO, and possessing an indomitable will to rescue his friends, hell risk life and limb to save as many people as he can from a fate worse than death. If Ren wants to get to their leader, Lord Heydrich, killing lesser members on the hierarchical ladder is his best and only option.