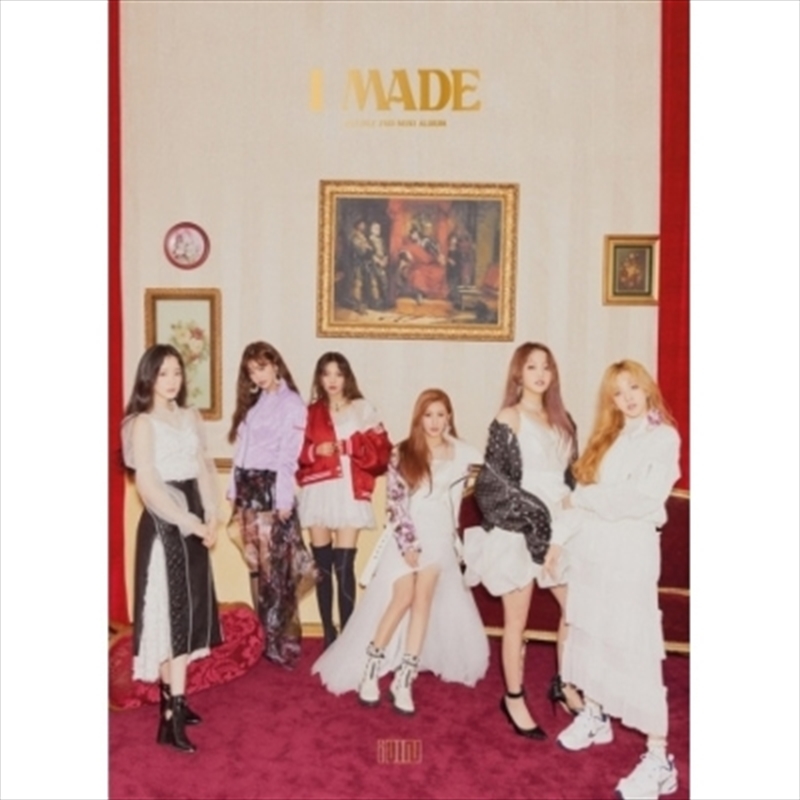 Multinational idol group (G) I-DLE consisting of members from Korea, China, Taiwan and Thailand. The debut song "LATATA", released last May, was ranked number one on the Korean music show and became a popular group. All songs included are self-composed by the members. The title track "Senorita" is the original of Chung So-Yon who also worked on "LATATA", and her skill as a songwriter also attracts attention. In addition, all five songs such as "What's Your Name" and "That I hate" are recorded.

Title: I Made - 2nd Mini Album