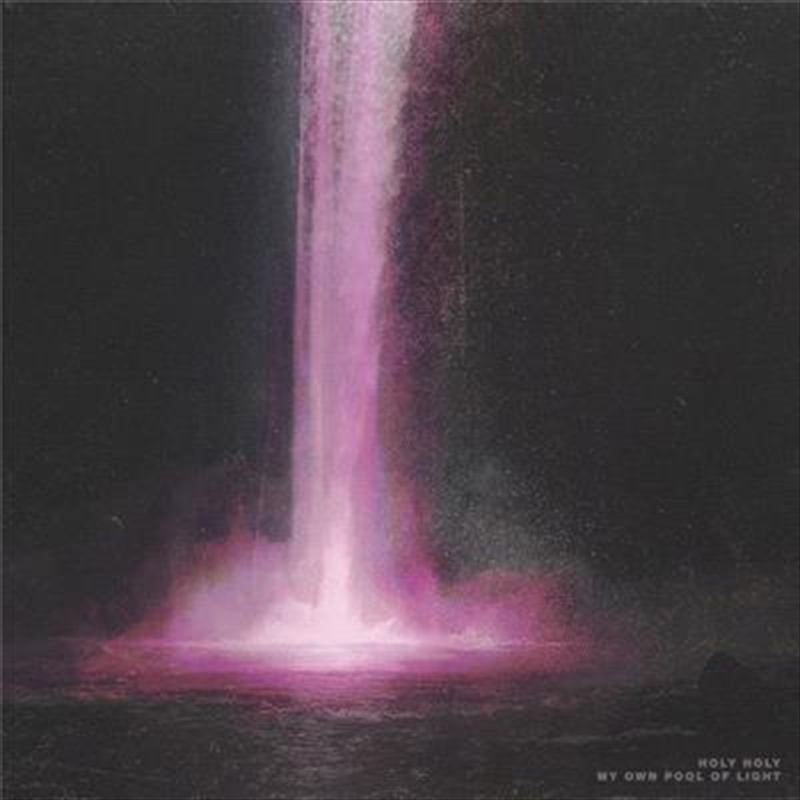 Title: My Own Pool Of Light (SIGNED COPY)