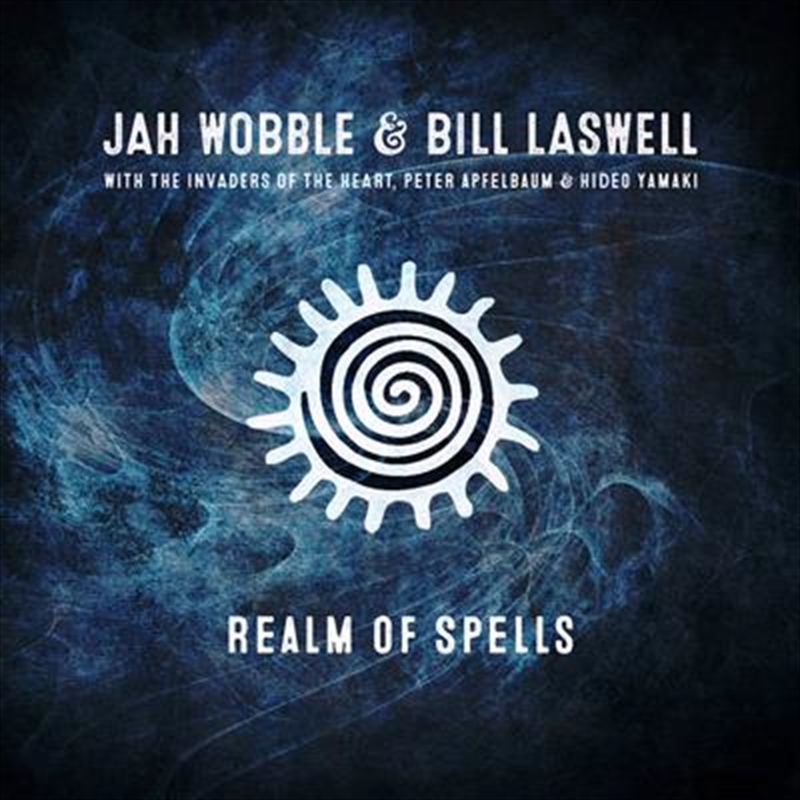 Spirals , the slow reveal, cyclical but eventually coming to a point . ‘Realm of Spells ‘ is for me the point .

Maybe the last time I will get to work with Bill. For me personally, this record embodies and contains a lot of the basic approach I had right from the beginning , especially in regard to playing the bass. The circumstances of our trip led to me using a Fender P bass for the first time in years. All the early PiL stuff plus Full circle ?? with Holger and Jaki was played on Fender P. I was taken back to that beautiful naive beginning . At that juncture some pristine mathematical truth shot like a ray of vajra light from deep space . Bill’s one of those rare individuals who sets the scene with his presence alone . That presence carries a lot of power. As well as welter of musical wisdom and experience .

Me and the Invaders, (George, Marc and Chungy ) are blazing like a comet at this present time . G, M and C , prove themselves top drawer players on these recordings . Bill understands that band intensity . (How could he not having worked with The master , Miles Davis). He can focus on the fine detail that exists within the Musical Maelstrom . And suitably highlights that baroque detail in his characteristically, unfussy yet stylistic way. Bill’s productions stand out like a beacon, compared to most. Clean cut lines of design , but never anodyne and removed from the passions. As well as The Invaders of the Heart , RoS features Hideo Yamaki and Peter Apfelbaum . Two musicians I’d long wanted to play with. They augment this record perfectly. They both have a unique voice. RoS is on the anti clockwise spiral . That’s the esoteric one ."

7 At The Point Of Hustle