From The Earth To The Moon 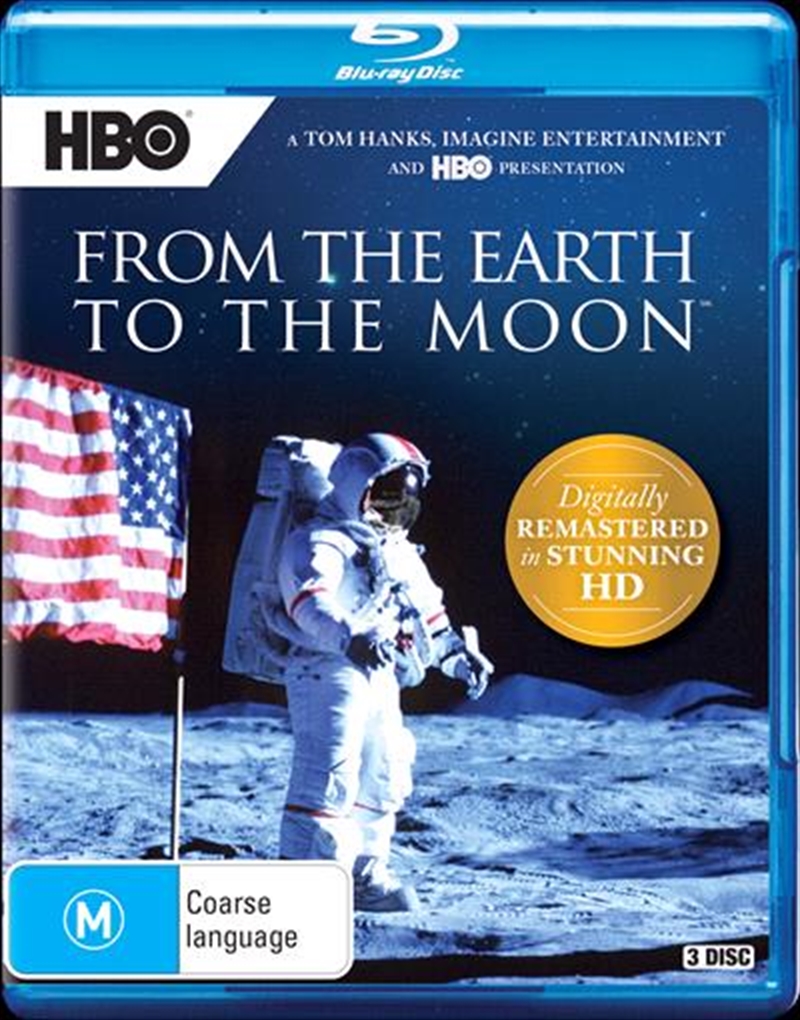 From Earth To The Moon Blu-Ray

Tom Hanks, Imagine Entertainment and HBO present From the Earth to the Moon, the dramatic story of the unforgettable Apollo missions and their heroic astronauts, from President John F. Kennedy's historic speech, through the first manned expeditions into space, to the defining moment of the space program- putting a man on the moon. "One small step for man... one giant leap for mankind." Powerfully told as never before though the unforgettable performances of Cary Elwes, Sally Field, Chris Isaak and many more, these are the stories of the men, women and children who lived, breathed and manufactured from the power of human will one of the greatest achievements in the history of mankind.

Title: From The Earth To The Moon