Backward Chaining A Cat To Use A Toilet 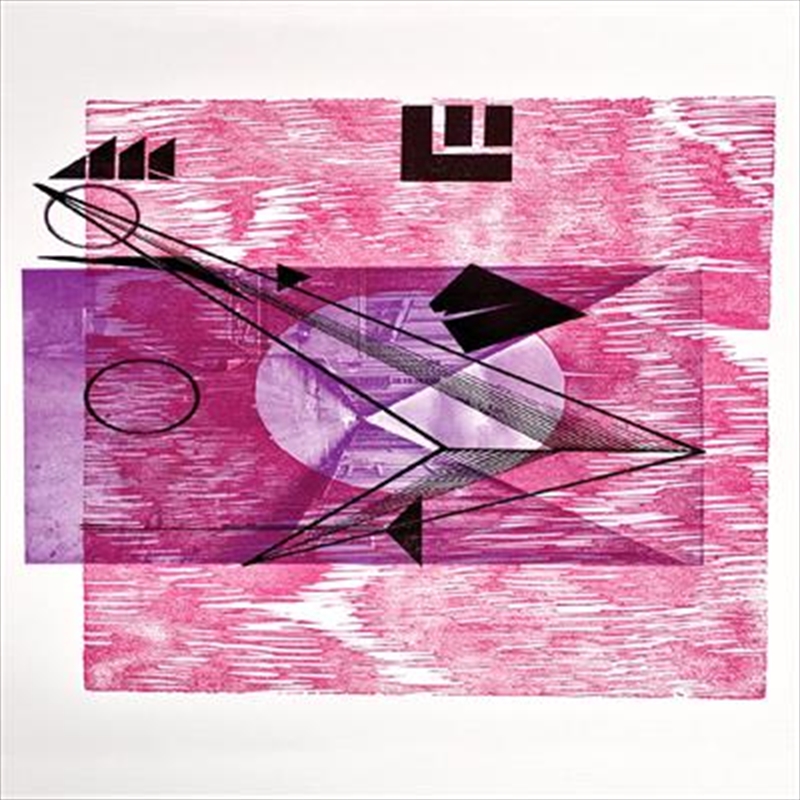 Backward Chaining A Cat To Use A Toilet

Freezing Hands Backward Chaining A Cat To Use A Toilet Cassette

Freezing Hands formed in 2013, during a chance encounter on a whaling vessel, upon which the members were employed. In an effort to fill the long hours away from land, four lonely salts, clad in their yellow slickers, would gather on the deck with steaming mugs of chicory and pass the time in conversation about how they had “died to the land” and their mutual love for power pop. Eventually, the men began to reveal details about their personal lives to one another and discovered, in an amazing coincidence, that each made their home in Tucson, Arizona.

Long tired of the men’s incessant chatter about melody, harmony, and what constitutes a good hook, Captain Abernathy “barged” the men by putting them on a lifeboat and pushing them in the general direction of land.

In their meandering course toward civilization Travis Spillers began writing songs as the other members sang the parts that would later be transposed to instruments when the band eventually found land and relocated to Midtown Island Studios. Once ashore, Freezing Hands immediately cut their debut album, which was soon thereafter co-released by Burger and Recess Records.

Not ones to rest on their laurels, Spillers (The Knockout Pills, King’s Handsome), Scott Landrum (Ernest Fugg and His Sweatpants Orchestra, Tincture), Matt Rendon (The Resonars, Druidd), and Jeremy Schliewe (Harsh Mistress, Roger Skaputnik), began work on their sophomore effort, Freezing Hands II. A bidding war ensued as labels clamored for the opportunity to release the album, with Burger Records and Hidden Volume emerging as victors.
The rest is rock ‘n’ roll—and maritime—history.

Title: Backward Chaining A Cat To Use A Toilet

A3. My Favorite Sidekick

B6. Backward Chaining A Cat To Use A Toilet