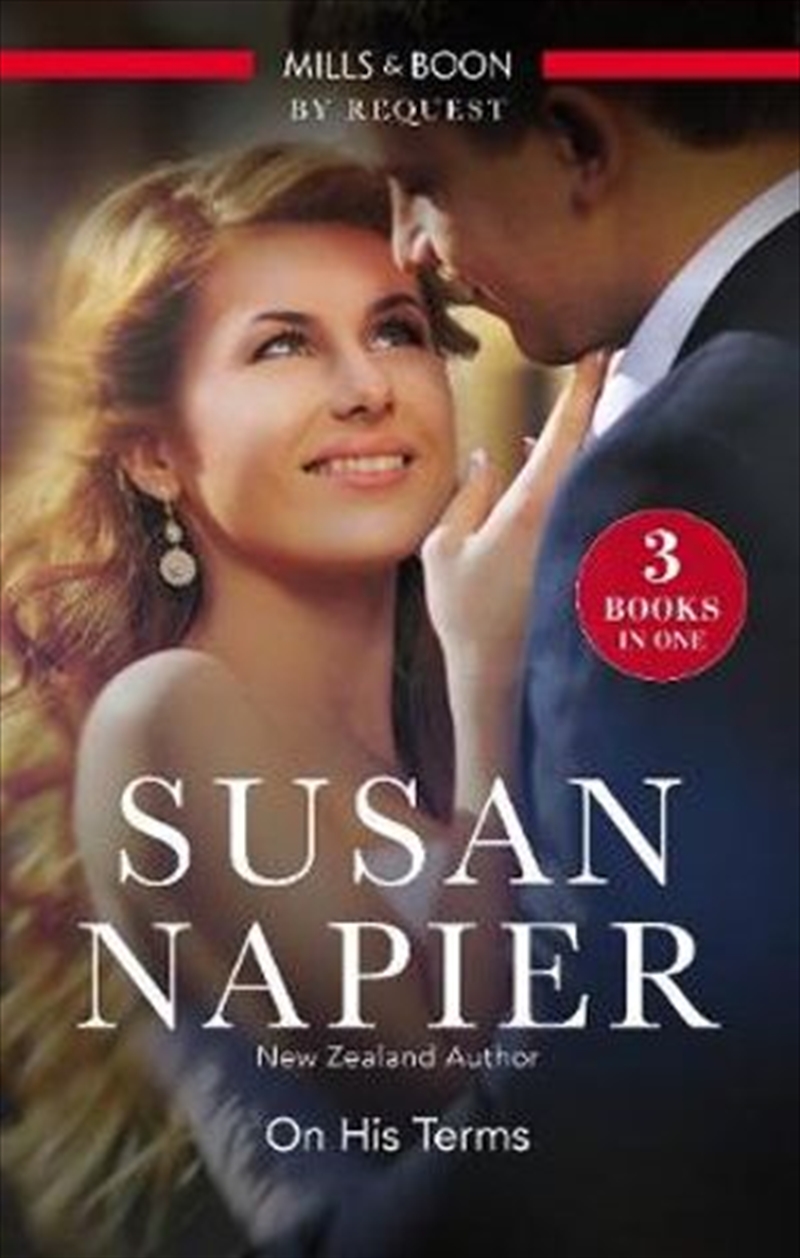 Mistress Of The Groom

Jane had been desperate to stop the wedding. She'd had to prevent her best friend from making the biggest mistake of her life: marrying Ryan Blair. There was only one solution: to stand up in church and declare that she, Jane Sherwood, respectable businesswoman, was having a secret torrid affair with Ryan! It had worked – the wedding was finished. But now Ryan was determined to make Jane pay for his wrecked marriage...by making her his mistress for real!

The things she had to do to save her family business! Emily Quest had dressed to the nines and gone to an awful party, where she'd been rescued by a handsome stranger. Despite the sizzling attraction between them, Emily never thought she'd see him again. But now he's right in front of her, as gorgeous as ever! Ethan West thinks Emily is a rapacious good-time girl, and he's about to make her face the consequences – in his bed!

Things get awkward for Veronica Bell when she unexpectedly meets hotshot billionaire financier Lucien Ryder again. They shared one incredible night together in Paris, and now he's seduced her into becoming his mistress. To Veronica, Lucien's a mystery – so why is he so suspicious of who she is? Especially now that a public scandal threatens to make their hot-and-steamy romance front-page news...