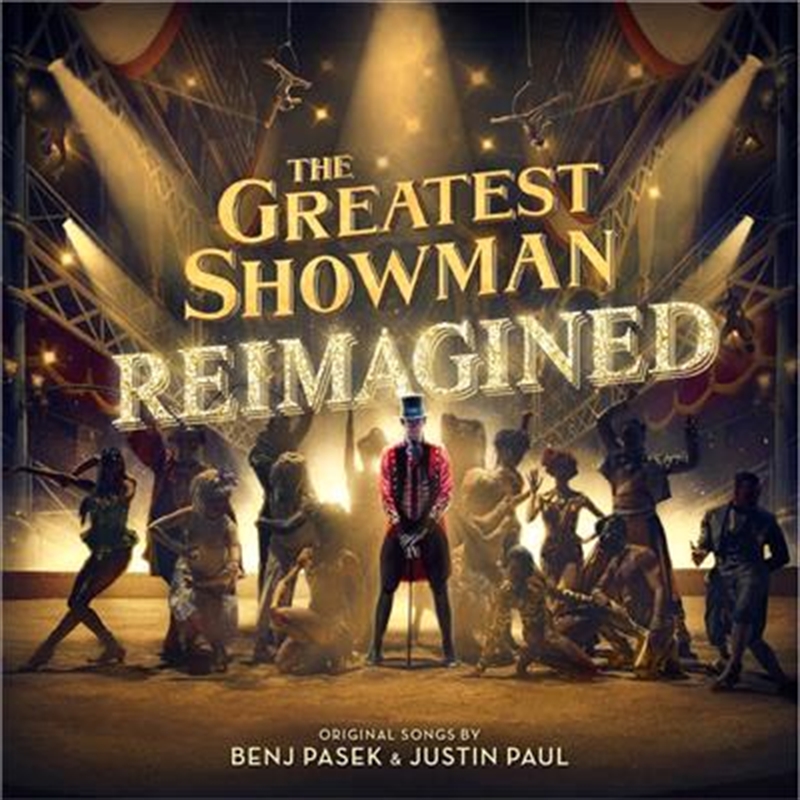 The album is highlighted by a new version of the 3x platinum certified smash, "This Is Me," performed by Keala Settle, Kesha and the legendary Missy Elliott.

Other superstars contributing include Panic! At The Disco, P!nk (and her daughter, Willow Sage Hart), Kelly Clarkson, Sara Bareilles, Years & Years and Jess Glynne, MAX and Ty Dolla $ign, James Arthur and Anne-Marie, Zac Brown Band among others. As if that weren't enough, the album will include four bonus tracks, performed by Pentatonix, Craig David, Kesha, and Zendaya.

01 The Greatest Show - By Panic! At The Disco

07 This Is Me (The Reimagined Remix) - By Keala Settle, Kesha & Missy Elliott