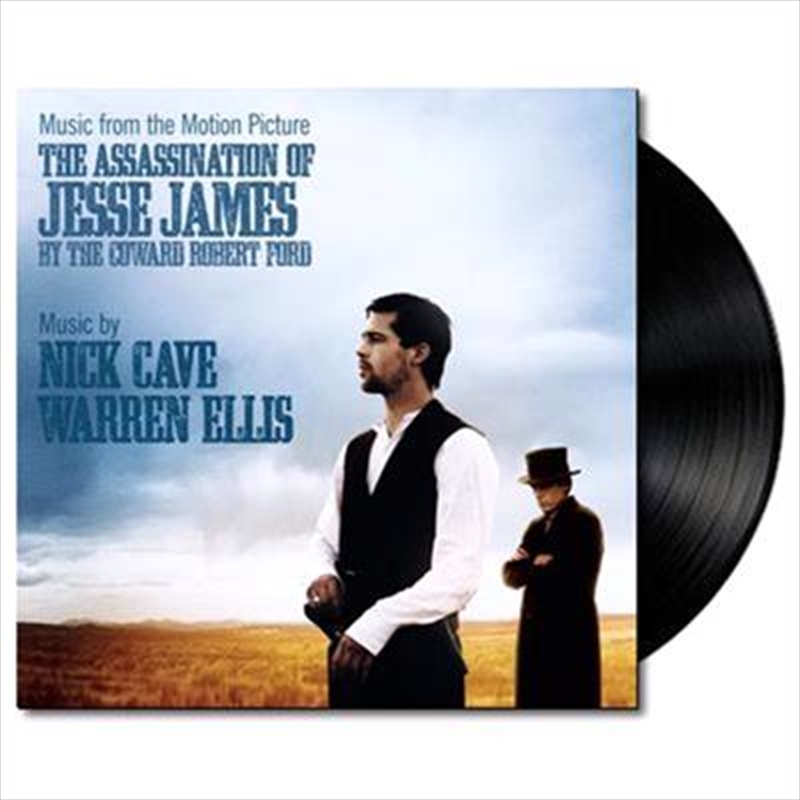 BMG are set to release an exclusive version of the acclaimed soundtrack 'The Assassination Of Jesse James By The Coward Robert Ford,' available on vinyl for the very first time!

Nick Cave and Warren Ellis, of the internationally celebrated bands Nick Cave And The Bad Seeds, The Dirty Three and Grinderman, have composed, played and produced a compelling and intense soundtrack for director Andrew Dominik's savage tale of the true West.

The new score captures perfectly the charismatic and unpredictable nature of its central protagonist. Like the film, Cave and Ellis' music cuts through the mythic figure of Jesse James to reveal the complex, contradictory man beneath.

Daring and passionately delivered, Cave and Ellis' beautiful soundtrack retains its captivating power even without the benefit of Dominik's images.

7. What Must Be Done

1. Another Rather Lovely Thing