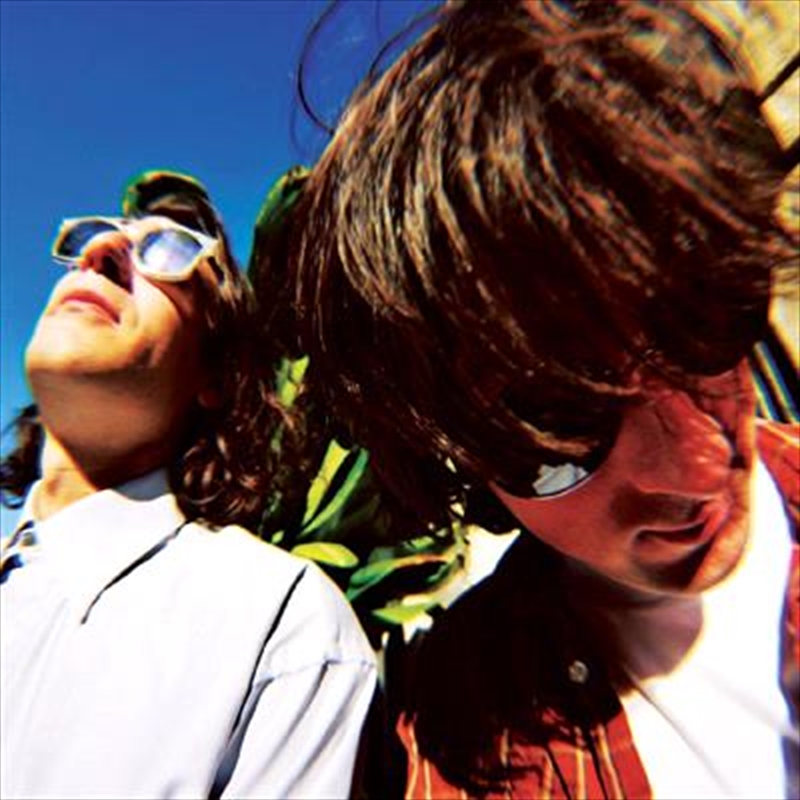 They met when a mutual friend staged a house show and the two ended up jamming together. As Cowart told a reporter, "It was almost the same fashion as when the Clash approached (Joe) Strummer. 'I like you, but I hate your band' is pretty much what Alex told me. I was like, 'That's alright. I hate my band, too.'

" Teaming with bassist James Sanderson III and drummer Cole Devine, the four became Cosmonauts, and began hashing out powerful, drone-inspired guitar jams inspired by Spacemen 3, Sonic Youth, and the Velvet Underground. The group also discovered a simple way to get its trademark thick, reverb-heavy sound: using old amps and driving them as loud as possible. (As Cowart says, "The Kinks didn't get their tones from pedals, they just blew out their amps. It sounds cooler that way.")