Knockout: The Art Of Boxing 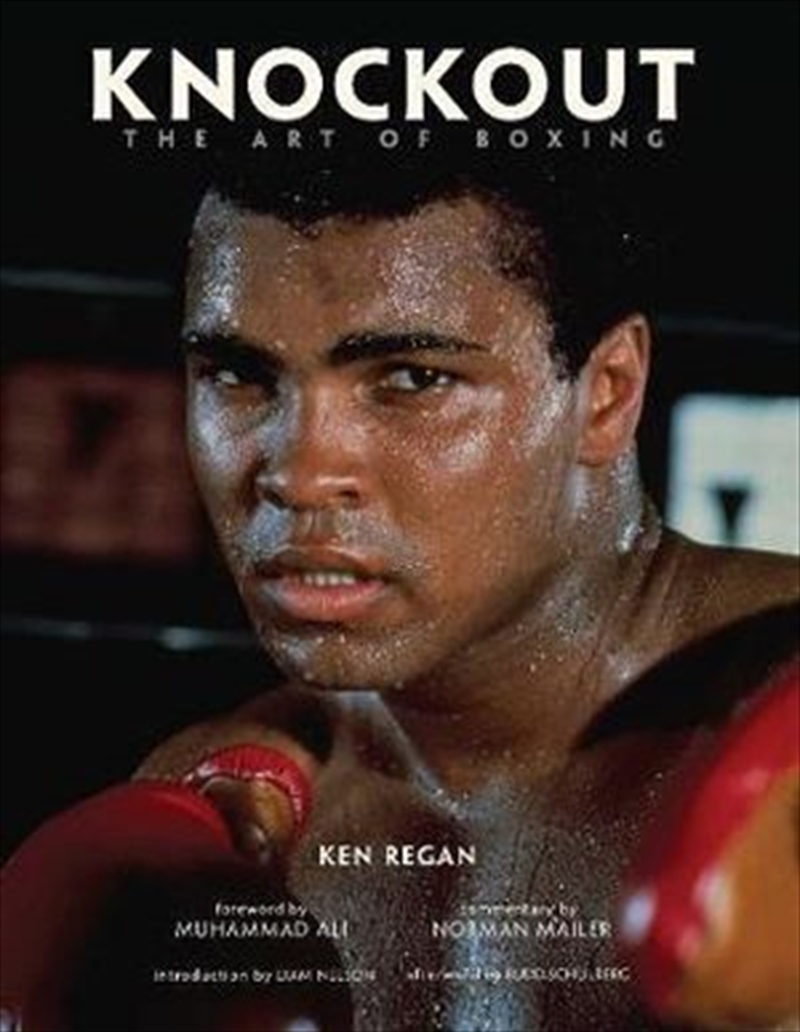 Knockout: The Art Of Boxing

Chronicling the legacy of boxing’s biggest names—including the great Muhammad Ali—and their impact on “the sweet science,” Knockout: The Art of Boxing pays tribute to Ken Regan’s incomparable photography and coverage of the sport.

Ken Regan was a young photographer in 1964 when he covered Muhammad Ali’s first fight: his historic victory over Sonny Liston in Miami Beach. Afterward, the young photographer embarked on a lifelong love affair with the sport of boxing.

For the next four decades, Regan chronicled the greatest fights and the greatest fighters of the age. His extraordinary photographs include many of the most enduring images ever created in the history of boxing, as well as portraits of notable trainers, managers, promoters, writers, and the whole panoply of celebrities associated with the sport. Featuring some of the greatest ring action in boxing history, Knockout: The Art of Boxing takes us from sparring sessions and press conferences to weigh-ins and post-fight sessions.

Knockout also features Regan’s compelling stories and firsthand account of his amazing photographic journey into the heart of boxing. Beginning with his early magazine work shooting prizefights, and throughout the following decades, Regan developed close personal friendships with some of the world’s greatest boxers. Regan captures intimate moments showing fighters with their families at home and on the road. With black-and-white and color photography that captures the art of boxing in its purest form, Knockout is one of the most celebrated books ever published on the sport, and a fitting tribute to "The Greatest" boxer of all time, Muhammad Ali.

Title: Knockout: The Art Of Boxing