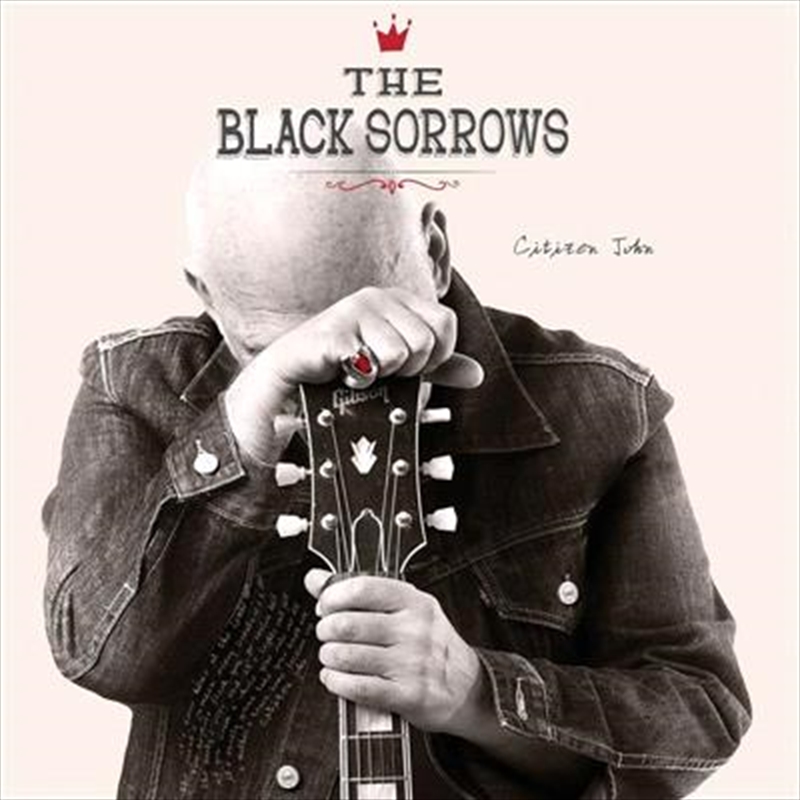 As is always the case with The Black Sorrows, the new album 'Citizen John' is about perpetual change. It is the bands’ 21st and also Joe's 49th album as bandleader of combos as celebrated as Jo Jo Zep and the Falcons, the Revelators and Bakelite Radio Deep in its grooves lurk the many artists Joe has tipped his hat to, on stage and on record: Chuck Berry, Otis Redding, Ray Charles, Burt Bacharach, John Lee Hooker.

"This is the album I've just made and it's the hardest album I've ever made, on many levels," says the man who still plays 160 shows a year, from his home base in country Victoria to the music halls of Europe.

4 Way Below The Heavens