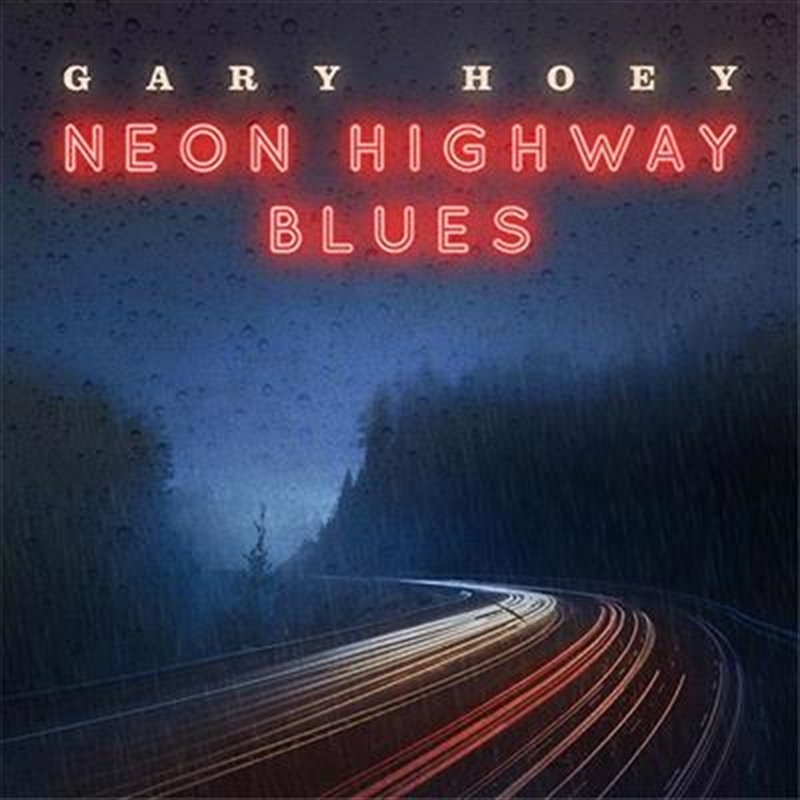 Starting with 2013's DEJA BLUES and continuing with 2016's DUST & BONES, Hoey has tapped into his early musical influences and applied his own feral skills to take the format in a unique direction.

He stays in the same lane on his latest endeavor, NEON HIGHWAY BLUES, steering its 11 tracks with the confidence and assuredness of a veteran and the freshness of someone who's still in the process of discovery and refinement -- with the help of famous friends such as Eric Gales, Lance Lopez, Josh Smith and Hoey's 17-year-old son Ian.

"I really wanted to make sure this album had a lot of blues on it," says Hoey, who self-produced NEON HIGHWAY BLUES and recorded it at his home studio in New Hampshire.

"It's funny because sometimes you can set out to do a blues record and halfway through you realize there's not actually that many blues songs. So I keep sticking to the blues and tried to get that to be a strong part of this record -- and still put some other songs there that the die-hard, long-time fans would like, some instrumentals and some rockin' stuff.

This album will take Hoey back on the highways and byways for plenty of touring and playing, well, the blues -- and more.

3. Your Kind Of Love

8. Waiting On The Sun