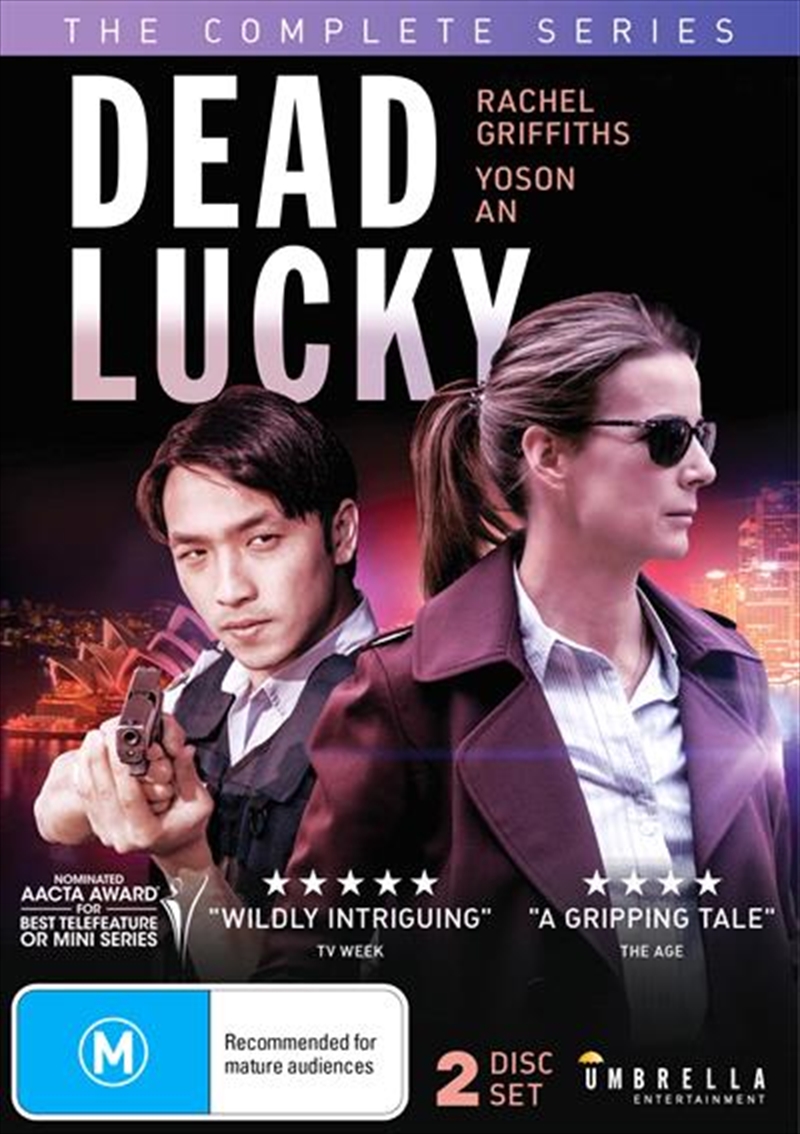 When armed robber and killer Corey Baxter (Ian Meadows, House Husbands) resurfaces in Sydney, an under pressure Sergeant, Grace Gibbs (award-winner Rachel Griffiths, Murial's Wedding) is determined to catch the killer. Since Baxter killed her junior officer a year ago Grace has been left guilt-ridden and angry, her marriage in tatters, her career in jeopardy and in enforced anger-management. As Grace begins to track Baxter, her temper is put to the test when she's allocated a junior detective to train - Charlie Fung (Yoson An, The Meg). Charlie was a close friend of Lincoln's (Lincoln Younes, Love Child) and blames Grace for his death, getting their partnership off to a rocky start but the two must learn to get along and catch Baxter before he wreaks havoc across the city.
TRAILER
DETAILS