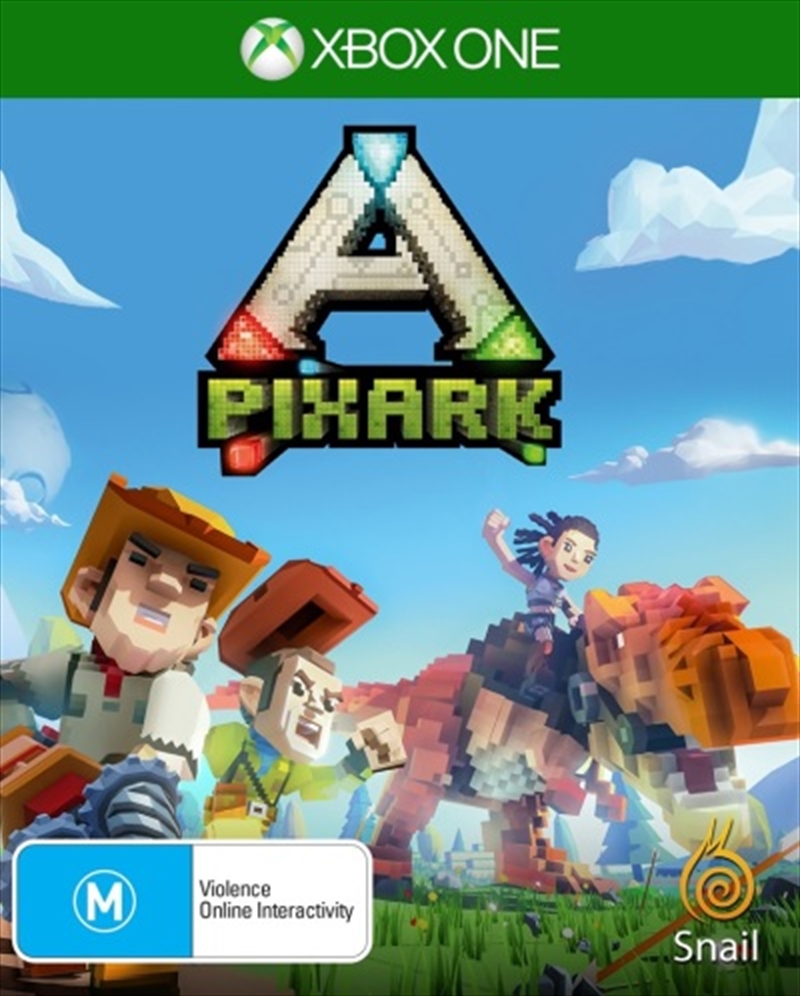 Welcome to PixARK, a vast, wild world filled with vicious dinosaurs, magical creatures and endless adventure! To survive in this mysterious land, you must tame creatures both ferocious and cuddly, craft high tech and magical tools, and build your own base out of cubes.

With a robust character creator, an infinite number of voxel based maps and procedurally generated quests, your PixARK adventure will be completely unique. Team up with friends to form a tribe, or play on your own. Spend your time building a towering fortress or go on a quest in a sprawling cavern. Fly on the back of a dragon and smite your enemies with a magic wand, or ride a mighty T-Rex and blast your foes with a rocket launcher. In the world of PixARK, how you play is up to you - as long as you survive!

Block Building - Survivors can build and share anything they want from small bases to sprawling masterpieces. Creative Mode allows players to build anything they can imagine.

100+ Creatures to Capture - PixARK features a wide variety of creatures from earth's past history along with fantasy creature additions. Tame, train and ride over 100 creatures.

Character Progression & Customisation - Players can tailor their characters appearance and evolve their abilities through an in-depth character customisation and progression system.