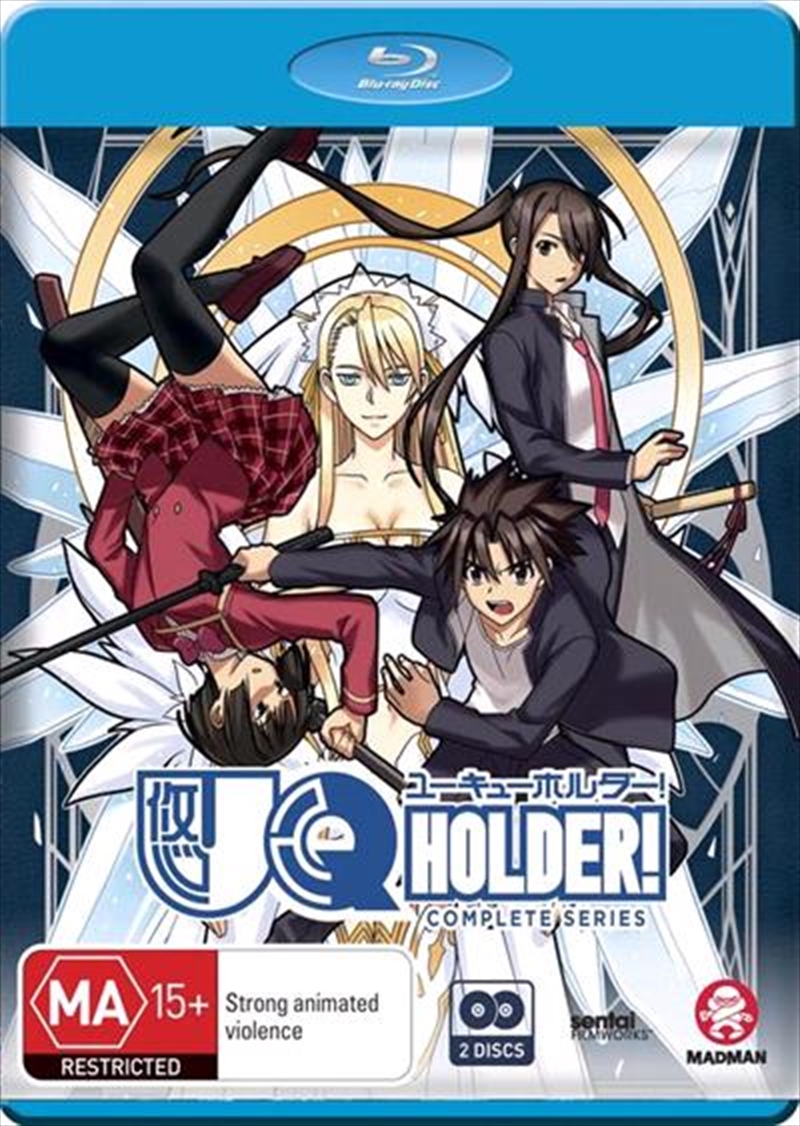 They Say No One Lives Forever... But There's an Exception to Every Rule

A young boy named Tota is struck down while protecting his guardian, Yukihime, against a ruthless bounty hunter. Though his wounds should have been fatal, Tota not only survives, he learns the reason behind his limited memories - Yukihime is actually a sorceress and 700-year-old vampire who saved his life two years ago by making him a vampire as well. With his powers awakened,Totas life will only get more interesting when he joins a secret society for outcasts and fellow immortals: UQ Holder.