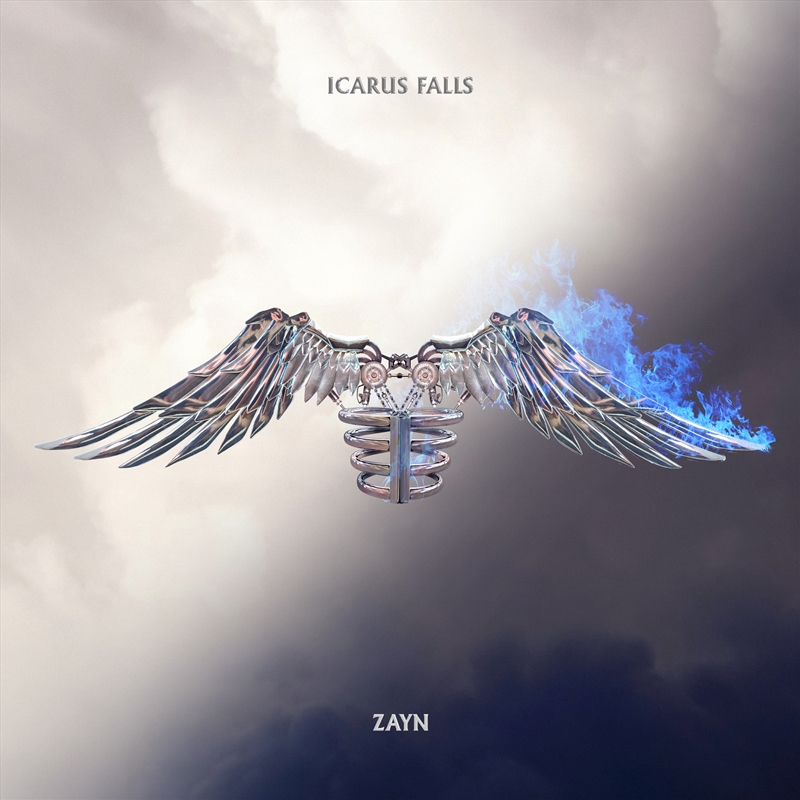 ZAYN’s upcoming album is the follow up to the critically acclaimed MIND OF MINE, released in 2016, which saw him become the first male solo artist in the world to simultaneously chart at #1 in the UK, US & Australian album charts in the first week of release.

The album's lead single ‘PILLOWTALK’ hit #1 in 68 countries around the world, underlining his status as one of the most important artists of his generation.

Review of Zayn - Icarus Falls To by Thomas Bleach

Zayn’s sophomore album ‘Icarus Falls’ is a cinematic and 27 track collection the dives into an ocean of emotions. This collection of tracks plays as a dark and honest look into his life post-One Direction with the aftermath of fame, mental health and heart break taking lead. This raw confessional is commendable but it also could've been more punchy and direct in it’s track listing with less filler and more bigger moments capitalised. The singles ‘Let Me’, ‘Entertainer’, ‘Sour Diesel’, ‘Too Much’, ‘Fingers’, ‘No Candle No Light’, ‘Rainberry’, ‘Good Days’ take up a good portion of the record and unsurprisingly also deliver some of the strongest moments. But there are a couple of raw gems that will have your emotions flooding and your feet tapping along. ‘Common’ is a mid-tempo RNB song that will make Usher, Ne-Yo and Justin Bieber jealous whilst ‘Imprint’ is a sensual track that will have you feeling ALL the naughty ways. ‘Tonight’ adds a euphoric feel to the production while ‘There You Are’ bursts as the albums big moment which has real radio and chart potential. The big arena ready chorus is anthemic and heartfelt and showcases his standing power. His true commendable moment comes in the fact that he has writing credits on all 27 of these tracks with a couple of solo only moments which is impressive. He’s showcasing that he’s a genuine artist that isn't influenced by a machine and is creating music that he loves and would listen to. And that’s exactly what he’s done on this record.
See more from Thomas on his website

8. Flight Of The Stars

2. You Wish You Knew