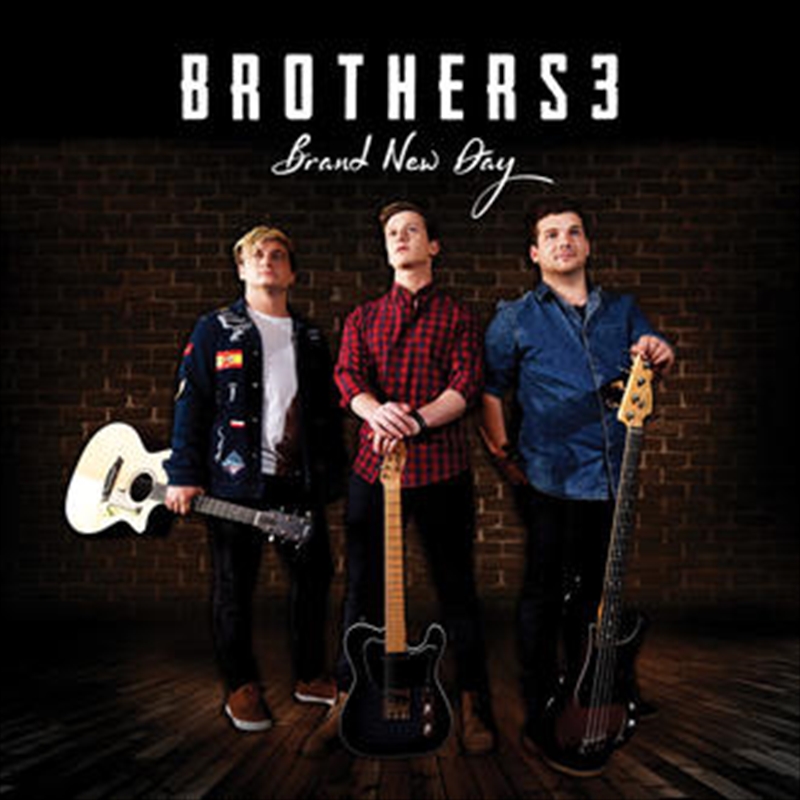 Brothers3 hit the scene once again announcing their latest album launch after waiting almost three years to do so. Brand New Day is Brothers3’s most recent studio album.

The boys have recorded seven albums in total now and show no signs of slowing down. “Brand New Day is more than just an album for us” the youngest sibling Makirum (20) states. “It’s about really showing who we are and finding a path that we want to follow as a band and as brothers.

The past is done and dusted and now it’s our turn to show who we are.” Brothers3 first burst onto the music scene at the tender ages of 10, 11 and 12 and debuted at their very first Tamworth Country Music Festival not long after. It was in 2014 however when Brothers3 placed third in the global TV show The Xfactor Australia, wowing the judges and everyone watching with their unique sibling harmony. After the release of their debut #1 album Brother Never Part the boys are back to prove they can do it again. Brand New Day, featuring songs from all generations, is an album for everyone.

With harmony hits like The Bangles’ Eternal Flame and The Eagles’ Lying Eyes to the sibling trio’s original compositions such as Another Day the diversity of this album has something for everyone.

Their first single off the album Thoughts of You has already charted internationally. Teaming up with award winning producer Matt Fell once again, Brand New Day is arguably the sibling trio’s strongest album yet.