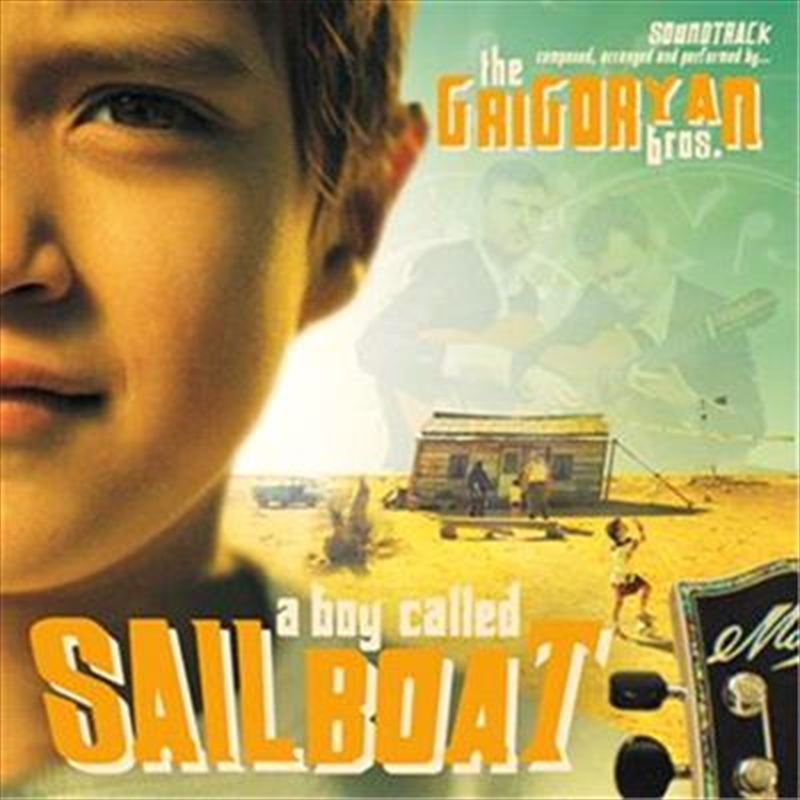 Deep in the American South, a little boy named Sailboat lives in a slanted house held up with a stick. His mother hates leaving the house, his father drives a car with no doors, his grandmother is in hospital and his best friend cannot blink. But when Sailboat finds a 'tiny guitar' and his grandmother asks him to write a song for her, the boy overcomes all of this adversity to write the greatest song ever written.

The soundtrack to the heart-warming, award-winning film features all-new recordings by Australia's favourite guitarists, the Grigoryan Brothers, playing famous tunes re-arranged for guitar duo – including 'Amazing Grace', 'House of the Rising Sun', 'My Bonnie Lies Over the Ocean' and more.

It's a film the whole family will love, and a soundtrack that any music lover will cherish.

11. My Bonnie Lies Over the Ocean

13. House of the Rising Sun